Online grocery shopping took off last year. But can it ever be profitable?

At the height of the dotcom boom, a start-up called Webvan debuted on the New York Stock Exchange. By the end of its first day, this internet grocery delivery firm had seen its stock soar by two-thirds and its market value surpass $8billion.

Two years later, it went bankrupt. Since that time, the share of groceries purchased on the web in the UK rose slowly and was only about 7 per cent prior to the Covid-19 pandemic.

Suddenly, within a matter of weeks last year, supermarkets had to ramp up their digital operations as online customer orders went from a ripple to a deluge.

In the meantime, their revenues shot up. Tesco’s online sales jumped 80 per cent In their most recent quarterly results. For Sainsbury’s, it skyrocketed 128 per cent and internet grocery pioneer Ocado saw retail revenues grow by £150million. 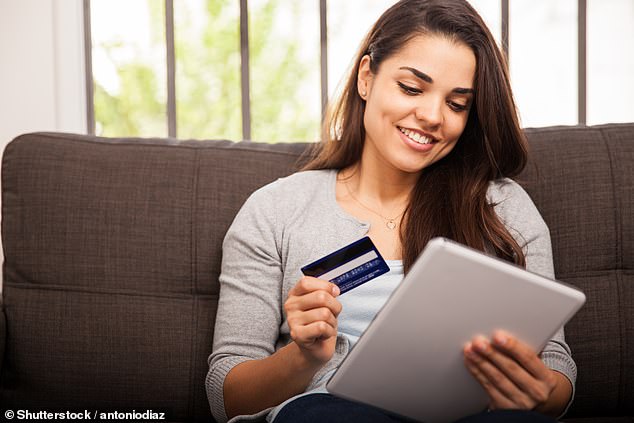 But these higher sales have not necessarily translated into higher profits.

Ross Hindle, an analyst at Third Bridge, said the sector ‘was ultimately caught with its pants down’ by the coronavirus crisis.

‘It had to resort to labour intensive, short-term solutions to meet a boom in online demand. Rises in labour and delivery costs, together with the extra sanitisation and safety costs have gobbled up what should have been impressive profits.’ He says that even Ocado lacked the capacity to cope with a sudden surge in orders.

That does not mean things were going swimmingly before the pandemic for the firm. In its first two decades in existence, it made a loss in 17 out of 20 years.

The group’s performance proves what Webvan discovered; making a profit from internet grocery shopping is very difficult. One retail analyst told the Financial Times two years ago it was ‘truly one of the worst business models in existence.’ 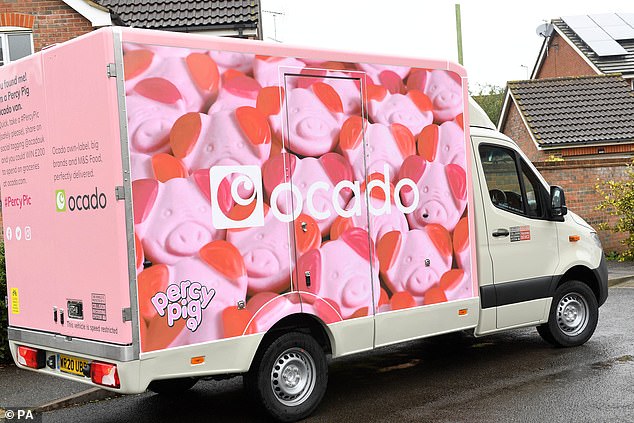 Online-only firm Ocado was a pioneer in internet supermarket shopping. However, it has struggled to make a profit, making a loss in 17 out of its first 20 years in existence

Though most supermarkets do not provide a breakdown of their online operations’ profitability, their average profit margins are generally far lower than in stores.

This is for many reasons, not least that building up the necessary infrastructure requires vast levels of capital, but also because supermarkets have effectively resorted to subsidising the cost of deliveries to attract customers.

For shopping baskets over £40, Waitrose offers buyers free delivery while Ocado can charge as little as £2.99, and Morrisons’ customers can pay an annual fee of £35 for midweek deliveries.

The public may rejoice at such discounts, but it’s detrimental grocers’ bottom line. Transporting a small amount of goods by van from a hub to households that could be many miles apart is inefficient and expensive.

Businesses commonly call this the ‘last-mile’ problem, and it often forms the largest share of supply chain costs. Fuel and delivery drivers cost money; so does having to deliver the shopping again if nobody is at home.

Doing this a relatively small number of times does not hurt a grocer too much. But a sudden spike in online orders without a technologically-advanced infrastructure in tow imposes exorbitant costs on them.

Clive Black, a director at Shore Capital, has observed that supermarkets with more profitable online operations are those with ‘more scale, operating efficiencies, click & collect and drop densities.’

Analysis from consultancy Bain & Company last summer found that hand-picking online orders from a physical store, delivering it and charging no customer fees ‘typically’ has an operating margin of minus 15 per cent. 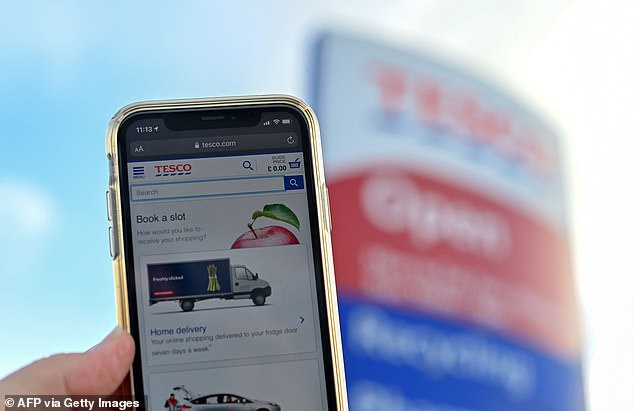 Adam Vettese, an analyst at eToro, says retailers like Tesco ‘wouldn’t have invested so heavily in their online divisions if they didn’t think the shift would be lasting’

By contrast, orders done through a no-fee click-and-collect service have a margin of about minus 5 per cent, though if they are picked by a third party or from a ‘dark store’ – retail outlets which only process digital orders – they can break even.

Supermarkets could raise the price of deliveries to cover the costs of shipment, but they risk losing market share. Alternatively, they could just stay out of online shopping altogether, but that could hit their future competitiveness.

All will depend on how much the digital grocery market continues to expand when lockdowns end. Adam Vettese, an analyst at eToro, says ‘the likes of Tesco and Sainsbury’s wouldn’t have invested so heavily in their online divisions if they didn’t think the shift would be lasting.

‘Now shoppers have experienced the convenience of online shopping, there is a good chance that many will stick with it long after coronavirus has passed.’

He adds that it is more than possible a ‘significant proportion’ of Britons will make most of their purchases on the web. ‘It’s happened in many other parts of retail, so there is no reason why it shouldn’t happen in the grocery sector.’ 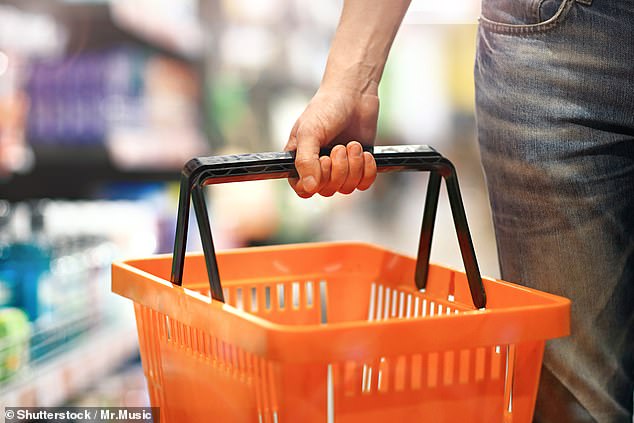