Non-league clubs will receive a £ 10 million rescue package from the government. 850 teams in the lower strata of English football are given a crucial lifeline after being banned from playing during the lockdown

By David Coverdale for Mailonline

The government has announced a £ 10 million rescue package for football clubs whose season is not currently excluded from the elite.

Grants will be made available to save around 850 clubs in steps three through six of the non-league, whose seasons are likely to be canceled as they are not exempt from the lockdown rules.

Sports Secretary Nigel Huddleston is now also offering teams in the top two tiers of the National League that are classified as “Elite” the opportunity to apply for grants in a series beyond the financial support currently offered to those divisions.

They have also been promised £ 11 million in loans from the government, but the majority of clubs do not accept loans and want grants. 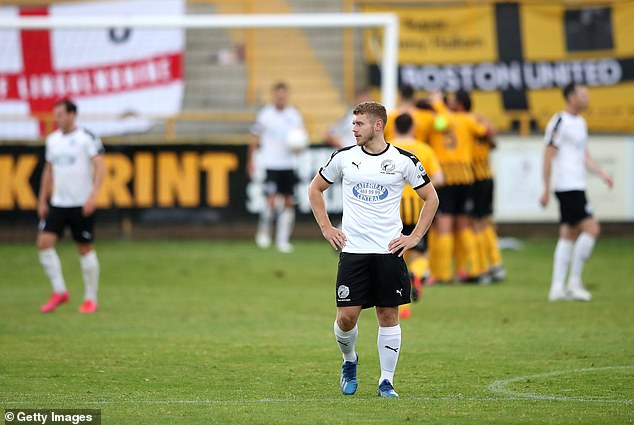 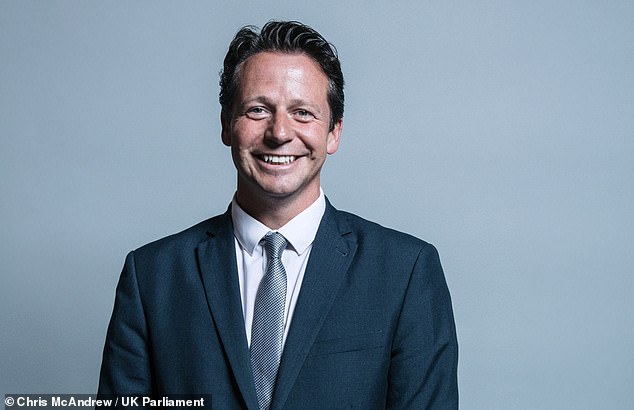 Sports Minister Nigel Huddleston promised the government “not to let the clubs go to the wall”.

Huddleston said: “Today’s £ 10 million club grant in Steps 3 through 6 will serve as a lifeline for around 850 clubs in cities across England, helping those clubs through this difficult time until we can get fans back safely. “

“With valuable public money, we are supporting steps 1-2 of the National League financially in the form of loans.

“However, if clubs at these levels can demonstrate that they urgently need funding to survive, we will ensure that option is available. We’re not going to let clubs go on the wall. “

Third Stimulus Check: When Could You Receive a Check for $ 1,400?