The European Central Bank today decided to keep its key interest rate at 0.5 percent as it announced its intention to slow down its EUR 1.85 trillion bond purchase program that has propped up the European economy during the pandemic.

Major central banks around the world, including the Bank of England, were forced to act last year when Covid-19 devastated economies, but with economic growth and inflation, institutions are forced to act.

After keeping borrowing costs low for European governments and businesses, the ECB announced that it would withdraw its pandemic emergency purchase program towards the end of 2021. 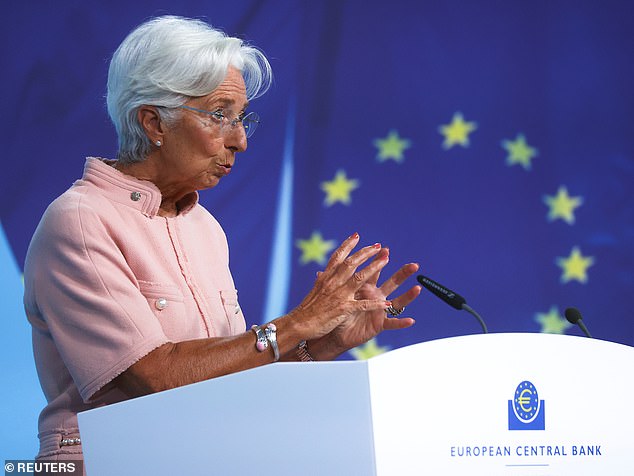 “The Governing Council of the ECB believes that favorable financing terms can be sustained with a moderately slower pace of net asset purchases under the pandemic emergency purchase program than in the previous two quarters,” it said in a statement.

After the ECB received around € 80 billion in the last six months alone.

Before the meeting, however, analysts had predicted that the purchase rate would slow down to as much as 60 billion euros per month.

In response to the news, the euro appreciated around 0.2 percent against the dollar as European equity markets caught up with losses from earlier trading hours. 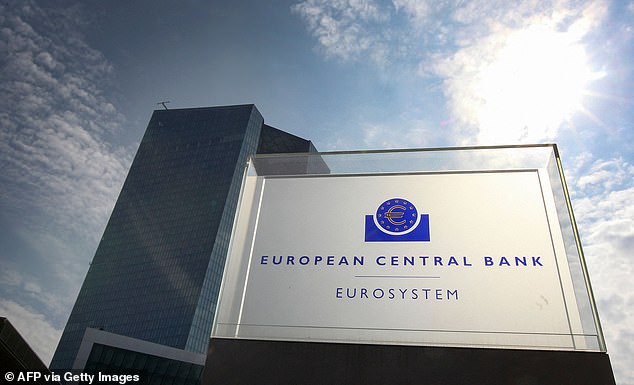 Like other central banks, the ECB has played an important role since the beginning of the pandemic

She added, “Over the past week the focus of the market has shifted from when the Fed would begin to taper to a time when the ECB would slow the pace of its purchases, so today’s should Announcement does not come as a surprise.

“Even so, markets are concerned about the risk of restrictive policy error, [ECB president Christine] Lagarde’s efforts to separate the bond purchases from the rate hike will be important in reassuring investors that the central bank is not on the verge of repeating the 2011 monetary policy mistake. “

Inflation in the eurozone is now at a 10-year high, while many nations are also seeing a similar trend as their economies come out of lockdown conditions.

This surge in inflation is limited and likely to be temporary, but it is forcing policymakers to rethink.

The ECB is not expected to make rate changes anytime soon, but today’s changes mark an important shift.

“The ECB is making it clear that its role in the pandemic is coming to an end and should only be relied on in an emergency scenario,” said portfolio manager at Quilter Investors Hinesh Patel.

He added, “This is ultimately positive for investors as markets can now see how things will react under normal political conditions and excessive risk appetite should gradually decline.

“Despite a spike in delta cases, 2022 is a decent year for Europe, and as such, it always seems more sensible to have long-term quality in order to benefit from fundamentals rather than liquidity.” 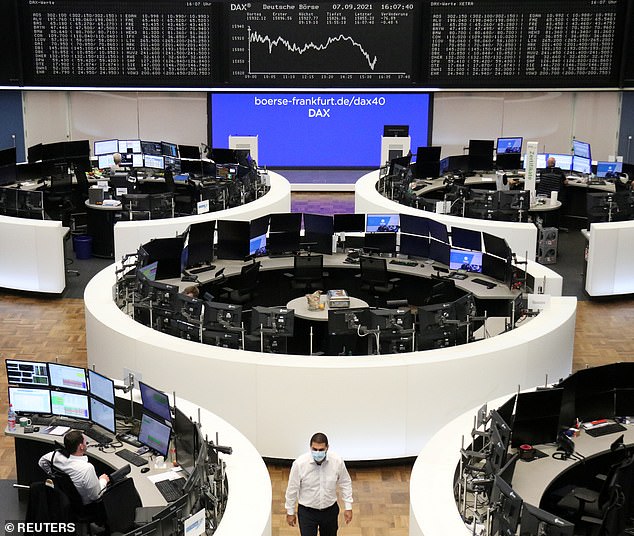