Is it time to add bitcoin to your portfolio now that City investors are?

What do you do about bitcoin? Nothing, has been the default stance of most institutional and private investors – until recently.

The growing interest of adventurous individuals – both lucky and unlucky – has been well documented over the last few years.

More significant is the increasing interest from institutional investors. The most striking example of which recently was the dive of Ruffer Investment Trust into bitcoin.

Now BlackRock has given formal notice to US regulators that it will open two of its funds to investing in bitcoin futures. 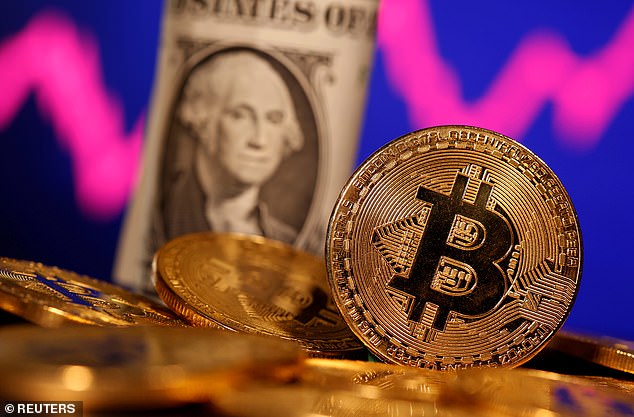 Bitcoin is increasingly seen as a hedge against inflation at a time when major currencies risk being devalued by mass money printing.

It seems we have reached an inflection point, where a slightly impenetrable fringe asset traded in a wild-westy infrastructure, starts to become mainstream to the point where the big financial institutions start getting involved.

Bitcoin is increasingly seen as a hedge against inflation at a time when major currencies risk being devalued by mass money printing, and against an uncertain environment for equities and government debt.

These developments, along with PayPal’s announcement last year that it would adopt bitcoin as a valid payment option, inspired the latest surge in BTC to $40,000.

As with the previous big BTC boom culminating in the new year of 2018, this has unearthed stories of crypto millionaires and billionaires, and much gnashing of teeth from those who had thought briefly about chucking a few quid at it in 2015.

We are all plagued by the logical fallacies of hindsight in these matters, hostage to pipe-dream assumptions that we’d buy at the trough and sell at the peak. The truth is, unless you had or have the nerve to invest a life-changing amount of money in something in its nascent years – whether it’s Apple or Tesla or Bitcoin – it’s not going to change your life.

But the Ruffer news a couple of weeks before Christmas made me sit up and take notice. A venerable fund respected for its successful capital preservation strategy placing 2.5 per cent of its portfolio directly into BTC? As a diversifying hedge like gold?

Ruffer obviously made a packet over the following weeks, although the recent retracement in BTC will have dented that. 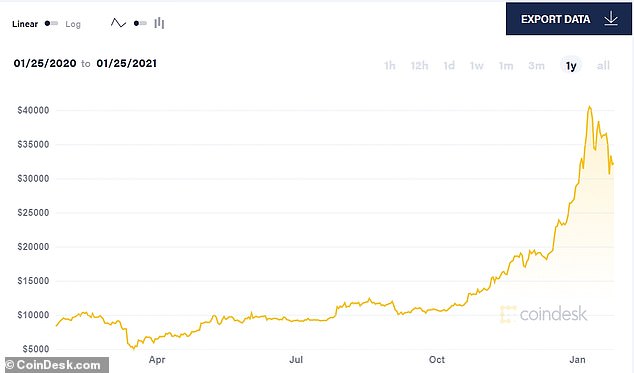 Bitcoin’s barnstorming run in the second half of 2020 has come undone a little in recent weeks.

Woman gets new wheelchair thanks to fellow athletes