Real Madrid boss Zinedine Zidane is confident that Eden Hazard will recover from his last injury in two or three weeks, insisting that the striker has suffered “bad luck” since joining La Liga.

The 30-year-old, who joined Real from Chelsea in 2019, has been injured since moving to Spain and the Belgian had another muscle problem this week.

Hazard already had two spells this season because of muscle injuries on the sidelines and also missed games because of Covid-19. 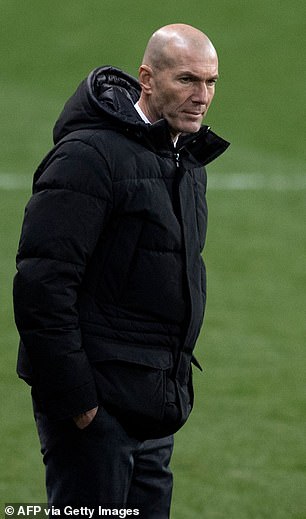 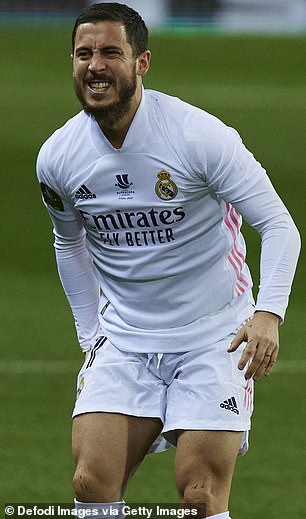