In the fall of 1999, I took a call from an envoy from Paul Dacre, the commanding editor of the Daily Mail.

Robin Esser, in the glorious tradition of the newspaper, invited me to have a glass of champagne with him at the Howard Hotel on the Embankment in central London.

He told me that Andrew Alexander, who had been the astringent city editor for the Daily Mail, was retiring full-time in May 2000 and I would be interested in the job? 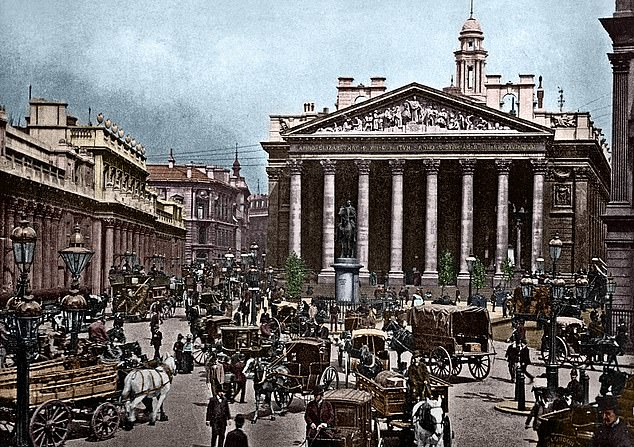 Historical: The Royal Exchange (right) and the Bank of England (left) at the turn of the century

For the past decade, I’ve been the Guardian’s finance editor, and politically, I’d make the longest left-to-right journey in journalism. I also understood that if I landed the post, I would be following in the footsteps of giants.

City and business editors come and go in most newspapers, but with Mail it’s a calling.

My most famous predecessor, Sir Patrick Sergeant, who is now 97 years old, said this weekend: “Shortly after I became city editor in 1960, Lord Rothermere [Esmond Harmsworth] asked me if I was happy there.

“I said,” Very happy, thank you sir. “He replied,” Good, because you will find that the city editors have been here for a long time while the managers come and go. “I was the city editor for 24 years and my predecessor for 25 years. ‘ 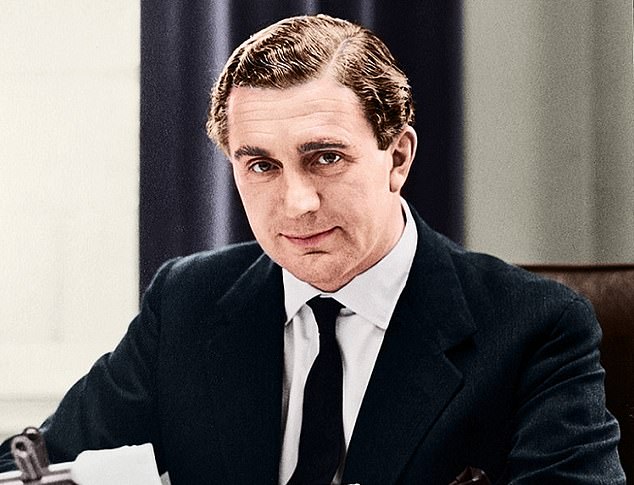