The Pope encourages women to protest against abortion in Argentina

By Associated Press and Chris Pleasance for MailOnline

Pope Francis has encouraged women in Argentina to protest a new law decriminalizing abortion, likening the process to hiring a fighter.

Francis, who is from Argentina and was a bishop in Buenos Aires before becoming Pope, made the remarks in a letter to protesters earlier this week.

The 83-year-old told protesters “the country is proud to have women like you” and encouraged them to keep fighting the new law. 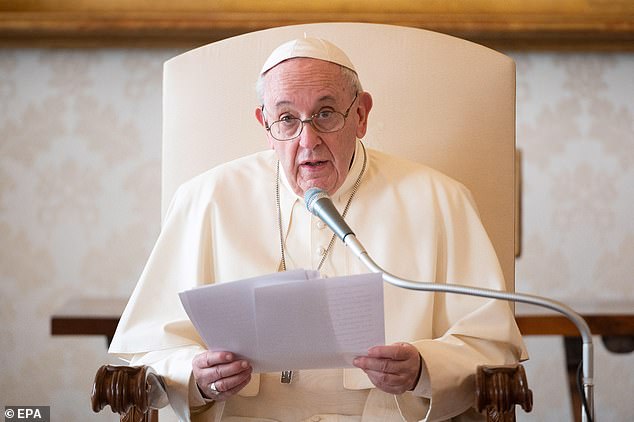 Amazon says it now has more than 1 million employees