By Jack Newman for Mailonline

The Yodok camp housed thousands of so-called public enemies who were forced to do slave labor seven days a week and who were regularly beaten and tortured.

It was closed in 2014 following international condemnation, but some believe that the inmates, who were often detained with all their family members for “guilt by association”, were taken to a nearby camp. 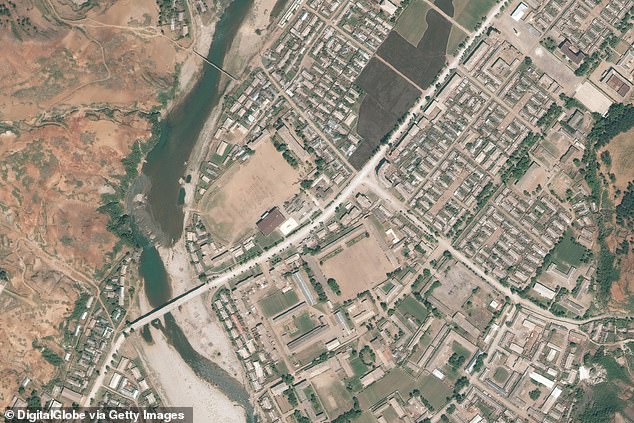 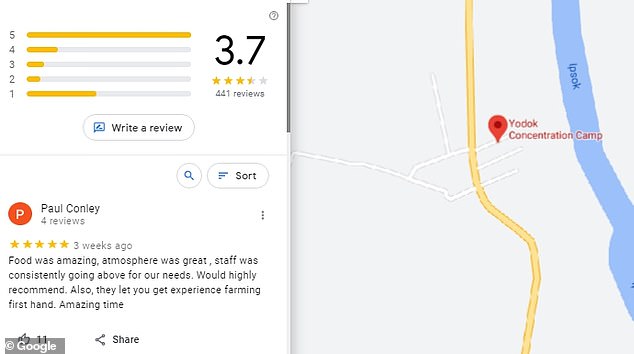 Yodok has a total of 441 reviews with an average rating of 3.7 on the search engine, with

Coronavirus: Israel has not yet had any impact on its vaccination program