United had previously considered Konate center-back Dayot Upamecano to be the most suitable, but now he has turned his attention to the 21-year-old, who has performed equally well in Germany.

Upamecano, available for just £ 38million this summer due to a clause in his contract, has been closely associated with United but Bayern Munich are said to lead the hunt for his signature while Liverpool and Chelsea are hoping to sign it too. 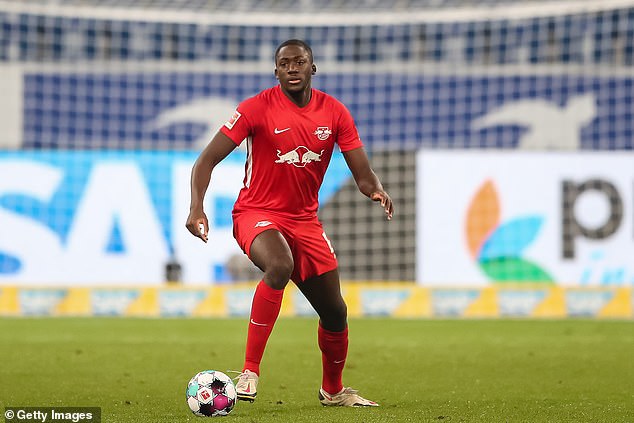 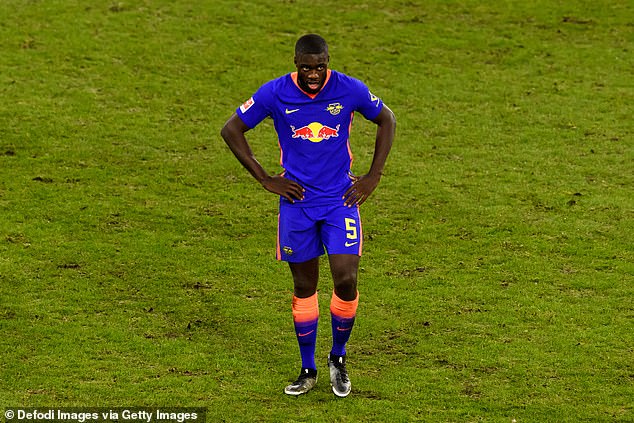