By John Siddle for Mailonline

This is the moment ex-Happy Monday tour boss Anthony Murray was pinned down in Turkey for his alleged role in a £ 80m cocaine shipment.

The footage shows Murray, 52 – a leading light in the hedonistic Madchester music scene – fleeing a hotel just seconds before being arrested for the massive drug bankruptcy.

Murray was one of 15 suspects arrested in October when dogs sniffed 228 kg of cola aboard a cargo ship in Istanbul’s Ambarli port.

The drugs were discovered hidden in 3,500 bags of fertilizer on board the ship from Colombia – the world’s cocaine capital. 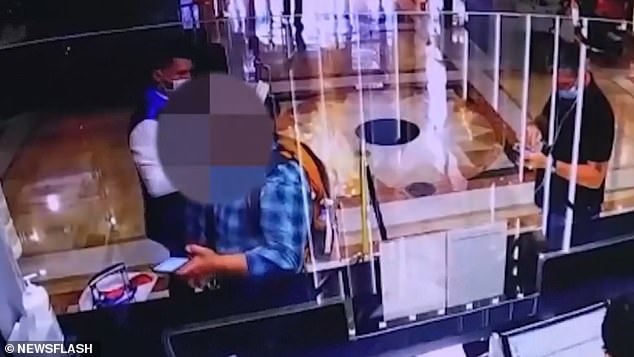 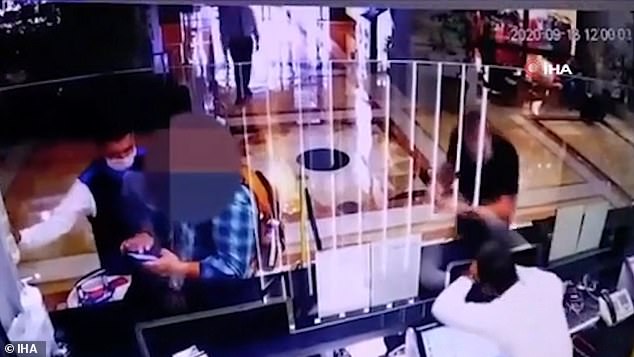 The police struck when a member of the