Fascinating graphics show how some of the deadliest and most contagious diseases in human history were all but wiped out after vaccines were developed to fight them.

With the help of vaccines, smallpox has now been eradicated worldwide, polio cases by 99 percent and measles infections drastically reduced.

The charts were published by Max Roser, an Oxford University researcher and founder of Our World in Data website, when the introduction of coronavirus vaccines began – which raised hopes that life could soon return to normal.

Smallpox is believed to be one of the deadliest diseases in the world, killing nearly half a billion people by the time Edward Jenner invented the first vaccine in 1796. Now the disease has been eradicated worldwide (picture, data shows London deaths from virus have fallen after vaccine is developed)

Oxford University, in partnership with drug giant AstraZeneca, has developed one of the world’s first coronavirus vaccines, which has been shown to be 90 percent effective in late-stage studies and is currently approved for public use.

Mr. Roser wrote: “Infectious diseases that disfigured, tormented, paralyzed and killed many of our ancestors have disappeared far from our lives and memories.

“Today, as we face the COVID-19 pandemic, it is the first time for many of us that we have seen an infectious disease what our ancestors did for a number of them.

“Just as they were without protection against the diseases discussed earlier, we are now faced with a pathogen for which we have no treatment and no protection.

As an example, Mr. Roser used data on three of the deadliest and most contagious diseases vaccines were developed for – smallpox, polio, and measles.

Smallpox is believed to be one of the deadliest diseases in human history, killing over half a billion people, starting in the time of the Ancient Egyptians through 1978.

Almost a third of those who contracted the disease died from it, while those who survived left disfiguring scars that they wore for the rest of their lives.

This prompted the English doctor Edward Jenner to develop the world’s first vaccine using the associated but milder cowpox disease to protect people from smallpox.

Measles was a highly infectious disease that was believed to have infected virtually every child under the age of 15 in the United States between 1953 and 1963, when the first vaccine was developed and infection rates dropped dramatically

The data shows that deaths from smallpox in London gradually declined when the vaccine was administered from 1796, and declined steadily over the following decades, except for a major outbreak in the 1870s.

The disease was declared eradicated from Great Britain in 1930 and became the first disease worldwide to be eradicated by vaccination in 1980.

While progress has been slow with the smallpox vaccine, the data show more dramatic results with vaccines for polio and measles that were given faster.

In the first half of the 20th century, polio outbreaks were common, especially during the summer months, with most of the patients being children.

While most cases of polio were mild, severe cases could leave children with partial paralysis or death by paralyzing the muscles that control breathing.

The only treatment for these patients has been to put them in an “iron lung” where they may have to stay for weeks, months, or even years.

Paul Alexander, a 74-year-old from Texas, contracted polio in 1952 at the age of four and had to be placed in an iron lung, where he remains to this day.

In 1955, the American Jonas Salk developed a vaccine against the disease that had a direct impact on the number of cases and deaths from the virus. 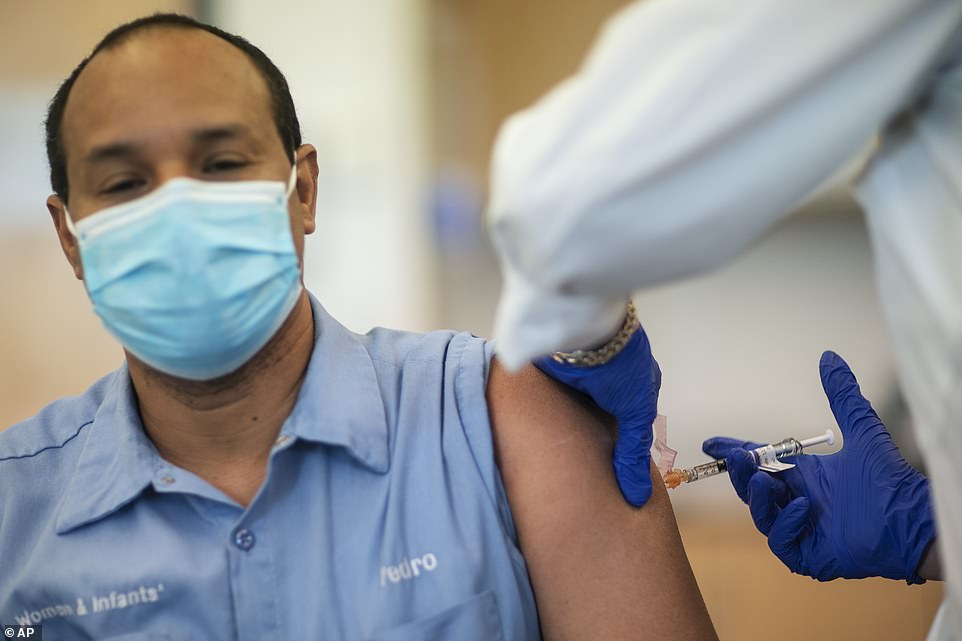 Coronavirus vaccines are currently being rolled out in the UK and US. The EU is expected to approve its first vaccine before Christmas, which raises hopes that life will soon be back to normal

In a single year, the number of paralytic infections has almost halved, data shows, and by 1979 the virus was eradicated in the United States.

Measles is another highly infectious disease that can cause life-threatening symptoms such as pneumonia and swelling of the brain.

The disease was first described in Paris in the 9th century and killed an average of 6,000 Americans each year during the first decade of data collection in the United States – from 1912 to 1922.

Between 1953 and 1963, when John Enders first developed a vaccine, it was believed that almost every child in the United States was infected with measles at some point before the age of 15.

While measles cases rose slightly in the year after the vaccine was introduced, they fell dramatically over the next four years.

The disease was declared eradicated from the US in 2000, but has since risen again as vaccination rates have fallen.

Globally, it is believed that only 70 percent of children are now receiving the recommended two doses of vaccine a year, while cases are now reaching a 20-year high and the number of deaths from the disease has increased 50 percent over the past four years.

It is widely believed that these numbers are underestimated due to testing issues, especially during the first wave of infections.

To control the virus, governments around the world have thrown their populations into lockdowns that have crippled economies and created a global recession that is likely to affect years to come.

This global impact has led scientists to develop a vaccine for the disease in less than 12 months. This process can usually take years or decades. 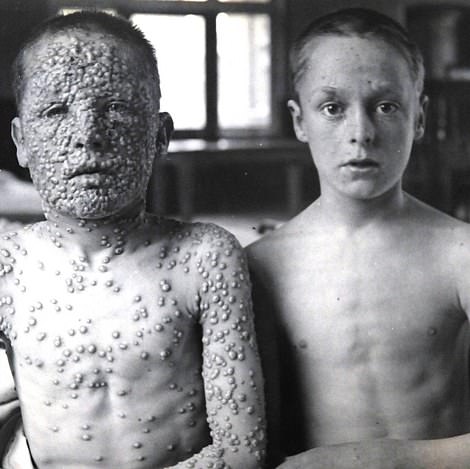 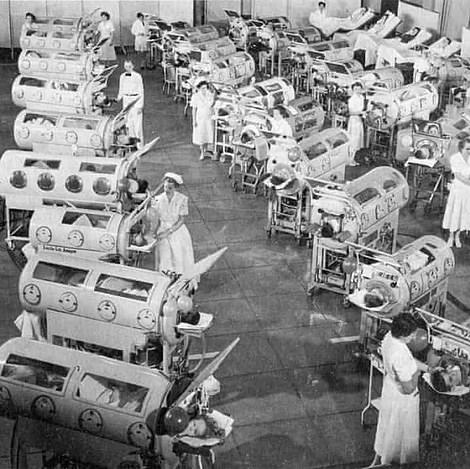 Amazon doesn’t have to restore Parler online, the judge says