Roy Hodgson describes Christian Benteke’s red card in West Ham as “ridiculous” after the striker received two yellows for catching players with his arm in dogfights – as the Crystal Palace boss insists such decisions “that Ruin the game “.

Roy Hodgson described Christian Benteke’s red card at West Ham as “ridiculous” and claimed that such decisions would ruin the game.

Sebastien Haller’s spectacular strike saved West Ham a 1-1 draw after Benteke put Crystal Palace in the lead in the first half.

But Benteke was shown two yellow cards for two identical offenses when he caught Angelo Ogbonna and Tomas Soucek with his trailing arm as he rose to the header. 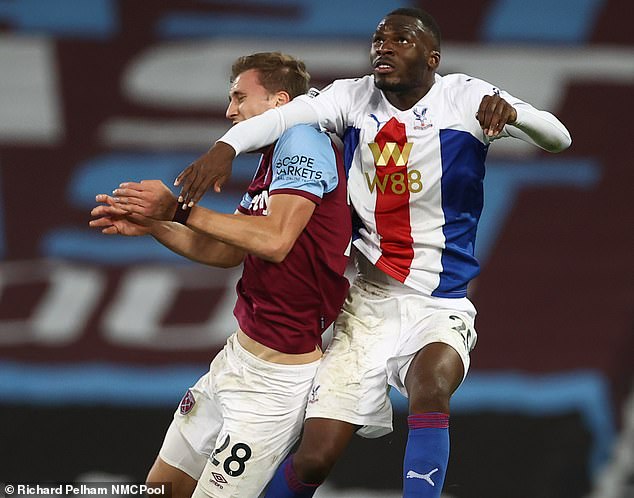 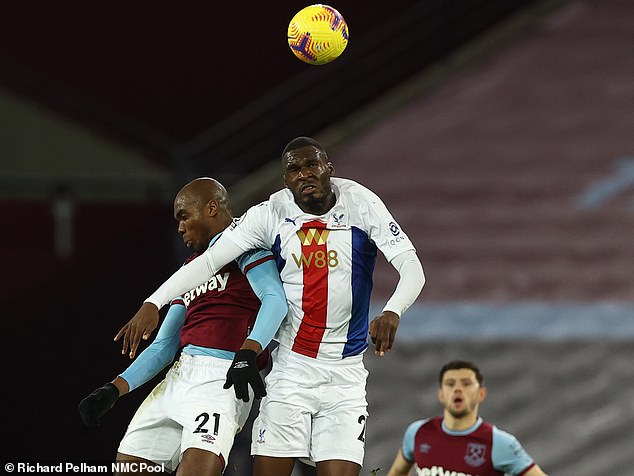 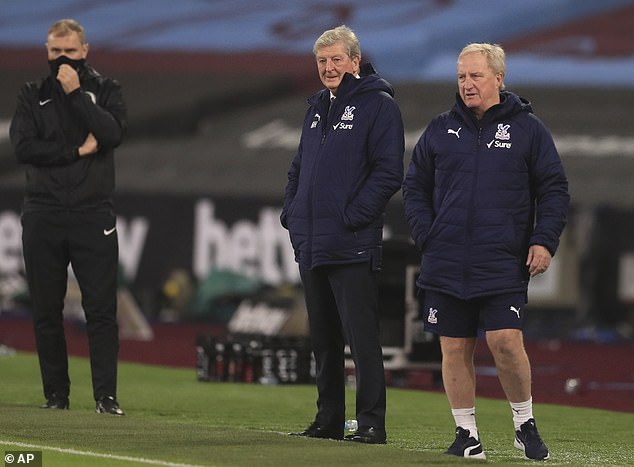 Premier League clubs have seen a dramatic drop in new Covid cases, with just eight in a week