A British woman, who was left fighting for her life in a Turkish hospital following cosmetic surgery, is now on her way back to the UK.

Michelle Williams, 46, may never fully recover from the operation and has now spent more than 12 weeks in intensive care at a private hospital abroad following a rhinoplasty procedure.

She is on a repatriation flight home and will be taken to hospital when she arrives on Thursday evening.

Her sister, Nikisha Lynch, said: ‘She is still critical. We really don’t know how much damage has been done.

‘We speak to her every day, we pray, we sing, we play music, but there’s no communication.

‘The hospital didn’t want to let her leave unless we paid the bill, but we came to an understanding so she could.’

Ms Williams, a teacher originally from London, had been working in her ‘dream’ job – teaching English in Turkey – when she opted to have elective surgery in August at the Academic Hospital in Istanbul.

However, shortly after the general anaesthetic was administered she suffered a cardiac arrest, followed by prolonged seizures for three hours, on and off.

When her family arrived in Turkey, they were told she had a brain injury. 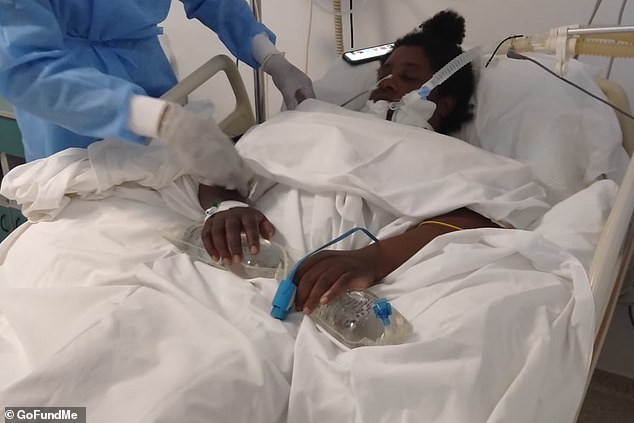 Michelle Williams, 46, has not regained consciousness after going into cardiac during rhinoplasty surgery in Istanbul on August 14 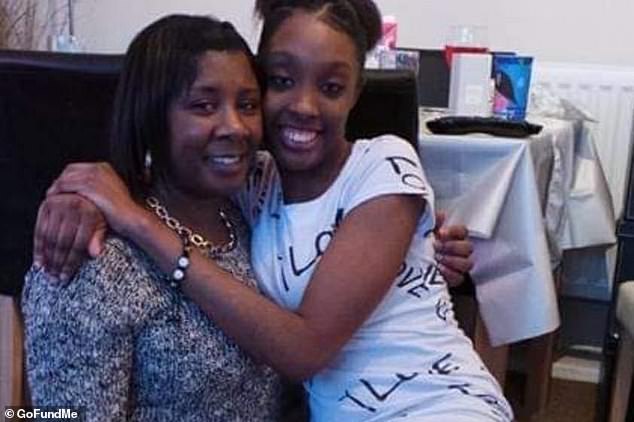 ‘It is a nightmare,’ sister Nikisha Lynch, 37, told The Sun.

‘Michelle has been through a lot. She has not regained consciousness after what happened and she has got some brain damage, but we don’t know to what extent.’

Ms Williams, who was working in Turkey at a primary school, underwent the rhinoplasty procedure on August 14.

The surgery, which costs around £3,500, was something she’d been excited about and rang her sister the morning of.

‘And the next thing, I got a phone call at about 12.20pm telling me that she had suffered a cardiac arrest,’ Ms Lynch said.

‘I was shocked. We flew straight over to Istanbul and have taken it in turns to go there ever since.’

Ms Williams’s 27-year-old daughter LaCharné Gray has also been to sit beside her mother’s bedside.

Ms Williams had been given a general anaesthetic before going into cardiac arrest and then suffered seizures which lasted for three hours.

The brain damage was caused by a lack of oxygen to the brain. Medics have not been able to say to what extent her brain has been injured. 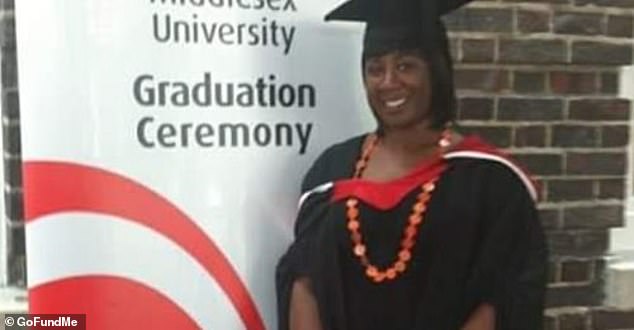 Ms Williams at her graduation from Middlesex University in Hendon, north-west London 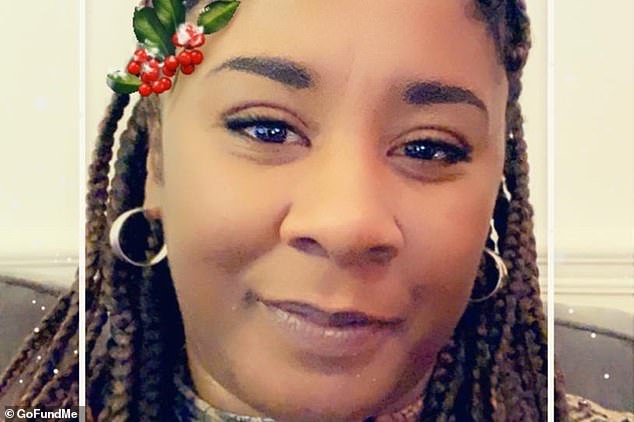 Since then, Ms Williams has also been infected with pneumonia and has a feeding tube fitted to her stomach.

The family has hired a lawyer and they are suing the hospital for negligence.

The family’s lawyer Burcu Holmgren, of London Legal International, said: ‘At the moment the family have not had to pay, but the hospital still insists there is a bill to pay.

‘She won’t have a normal life again, no matter how it turns out. It is awful, a teacher — a young, beautiful teacher and she just wanted rhinoplasty. It’s just supposed to be a very simple procedure.’

Mrs Holmgren said she is representing a number of patients whose procedures did not go as planned in Turkey and urged people to do their research or get their treatment in their home countries.

She said: ‘Michelle was living there so she picked her surgeon herself but a lot of people find doctors online regretfully. There are incredible surgeons in Turkey but if anything goes wrong you do want to be in your own country with your family.

‘I am pleased we were able to get Michelle discharged from hospital without further financial burden to her family.’

MailOnline has asked the Academic Hospital in Instanbul for comment. 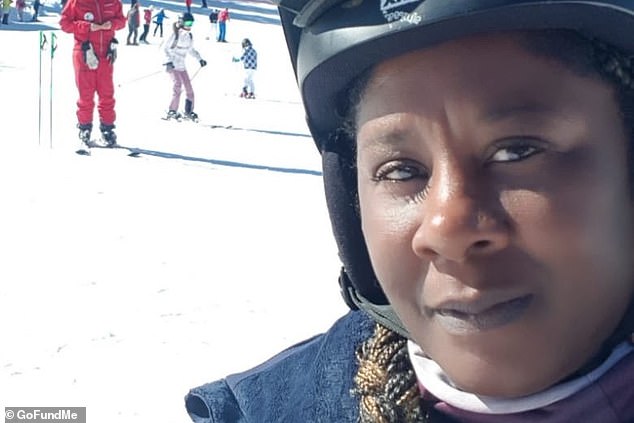 Ms Williams on a ski slope

Janesville teen arrested after shooting 2 people with a bow