The Ethiopian army today accused WHO chief Tedros Adhanom Ghebreyesus of supporting dissidents in his war-torn home region of Tigray.

Army chief Berhanu Jula claimed that Tedros had secured political and military support for the Tigray People’s Liberation Front (TPLF) as it fought an armed offensive by the Ethiopian government.

‘He worked in neighboring countries to condemn the war. He worked for them to get guns, ”Berhanu said at a press conference, claiming Tedros“ left no stone unturned ”to help the TPLF.

“This guy is part of that team himself,” said Berhanu. “What do you expect from him? We don’t expect him to side with the Ethiopian people and condemn them [the TPLF]. ‘

The army chief did not provide any evidence to support his claims.

Tedros is a former Ethiopian health minister and the best-known Tigrayan abroad who served in a Tigrayan-dominated government before the TPLF’s three-decade takeover was ended by the appointment of Prime Minister Abiy Ahmed in 2018.

Abiy, last year’s Nobel Peace Prize laureate, accuses the TPLF of destabilizing his government and targets the group in a military offensive. 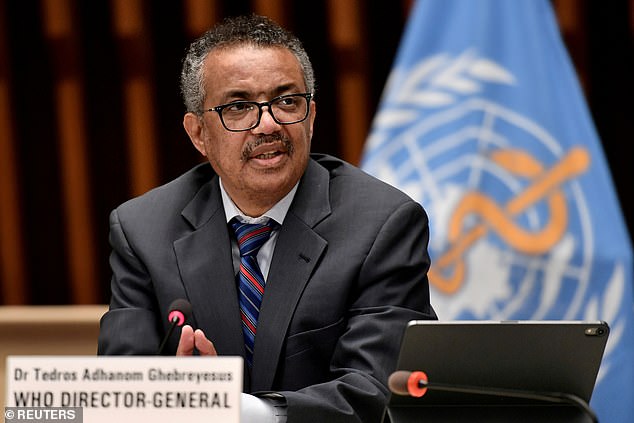