By Will Stewart In Moscow for MailOnline

An alligator alleged to have belonged to Adolf Hitler was kept for posterity in the Moscow Zoo after his death.

The 84-year-old reptile was found by British soldiers in Berlin after the Second World War and handed over to the Red Army.

The alligator, named Saturn, was brought to the Soviet capital in 1946 and became an icon of Moscow Zoo for generations of children. 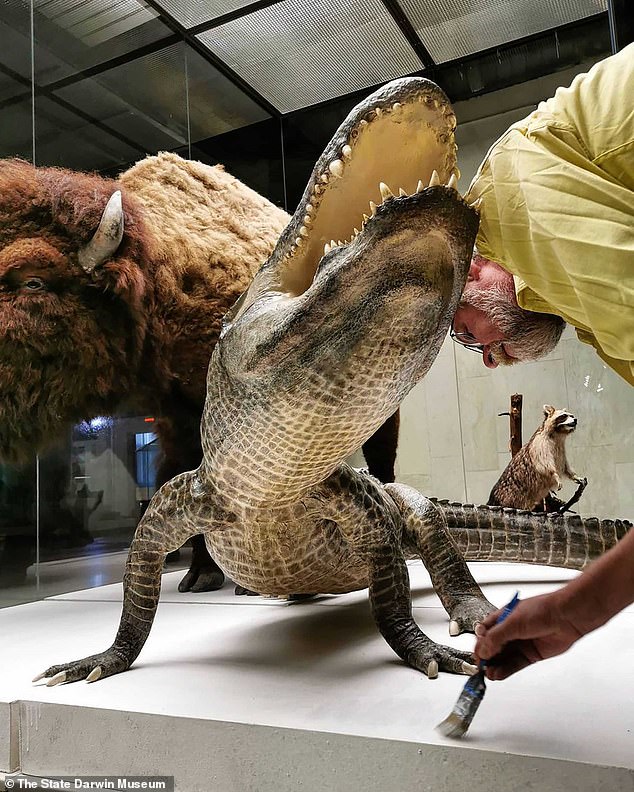 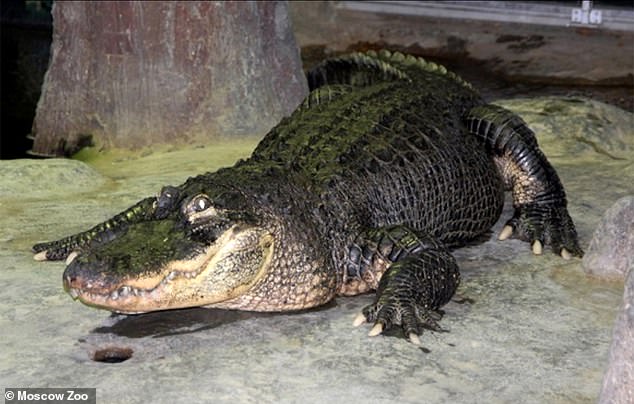 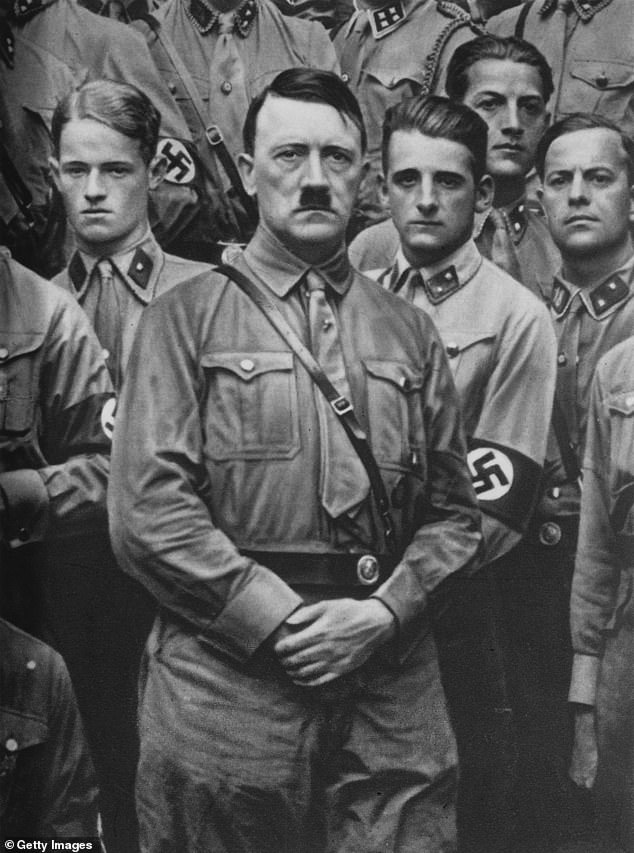 Known as a major pre-war attraction at the Berlin Zoo in Nazi Germany, the story also circulated that the reptile was in the Führer’s personal pet collection. Adolf Hitler is pictured above

The animal’s skin was donated to the city’s Darwin Museum and, after taxidermy work, the reptile will be on display in the New Year when the C0vid-19 restrictions are relaxed.

Known as a major pre-war attraction at the Berlin Zoo in Nazi Germany, the reptile was also reported to be in the Führer’s personal pet collection, as suggested by famous Russian writer Boris Akunin.

Dmitri Vasilyev, a veterinarian at Moscow Zoo, said there was no doubt that Hitler admired the alligator.

Saturn died in May, shortly after the 75th anniversary of the tyrant’s defeat. 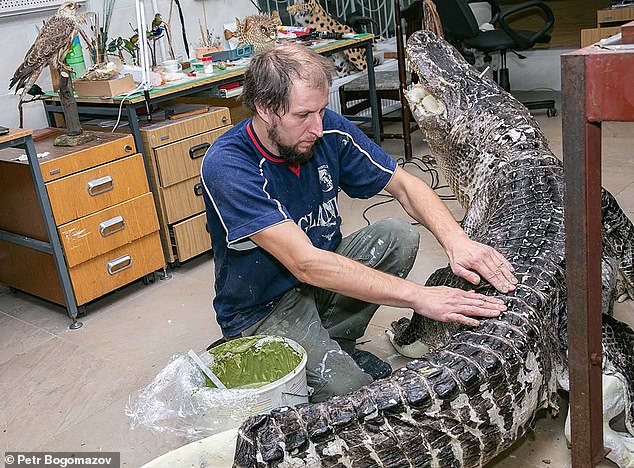 Master Anatoly Alexandrov at work. Saturn died in May, shortly after the 75th anniversary of the tyrant’s defeat 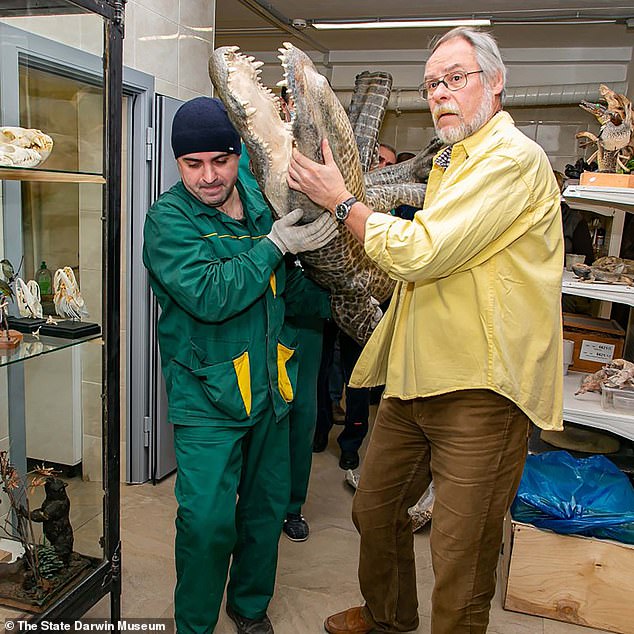 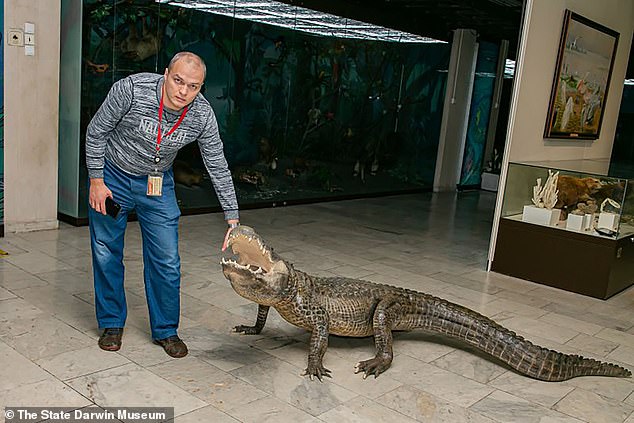 The head of the an

The widow of the former St. Lucie County’s fire chief gets a helping hand from the ‘fire family’