A man was arrested on suspicion of shooting a job center consultant and human resources manager in France in a series of attacks against HR workers.

The two women were shot dead Thursday in Valence, south-eastern France, and the Nancy suspect was arrested soon after.

Police have since linked the 45-year-old man to two more shootings against HR staff on Tuesday, in which a third woman was killed and a man was injured. 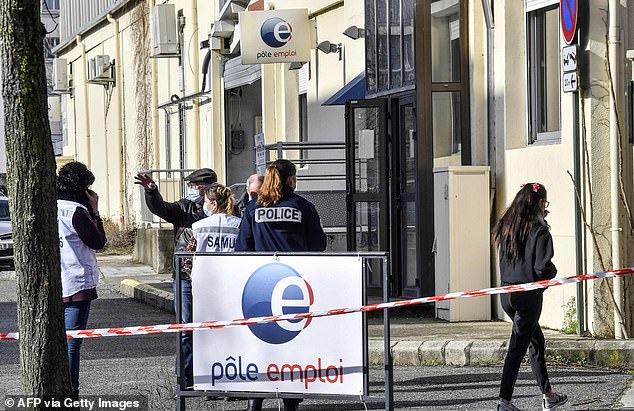 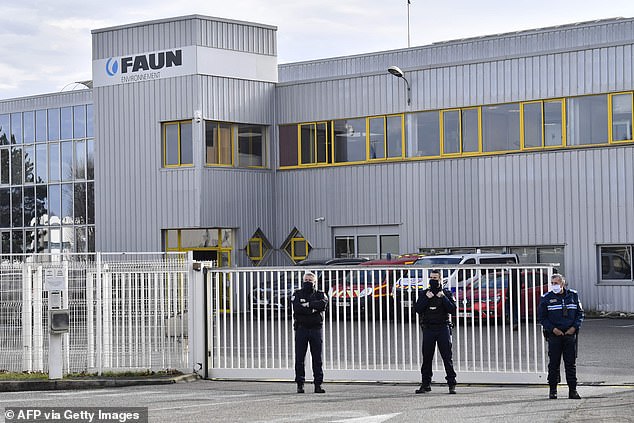 In a second attack on the same day, an employee of the personnel department at the waste disposal company Faun was shot and killed before the shooter was arrested

On Thursday, the man reportedly shot and killed a 53-year-old job center employee after entering the mother-of-two’s office at around 8:30 a.m.

Since then, it has been found that the suspect was already on the books of the employment office in 2013, the BBC reported.

He fled in a red Honda, but one of the victim’s colleagues wrote down the license plate and informed the police.

The attacker then went to the nearby town of Guilherand-Granges and twice shot and killed the human resources manager at the Faun garbage collection company where he had previously worked.

The suspect worked there for two years before reportedly losing his job. 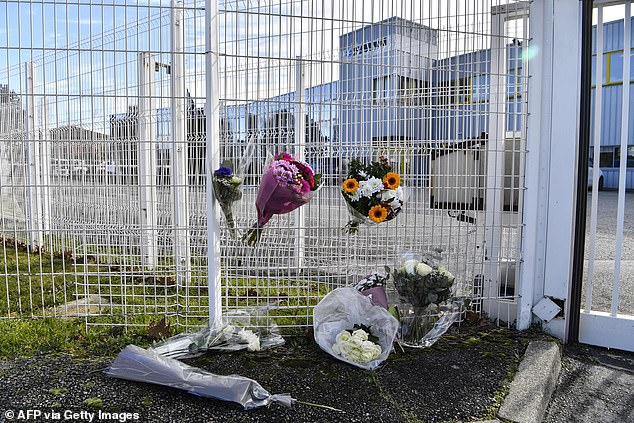 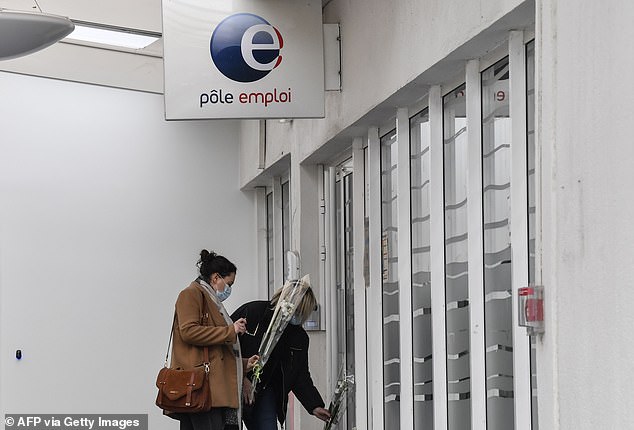 The two women were shot dead Thursday in Valence, south-eastern France, and the Nancy suspect was arrested soon after 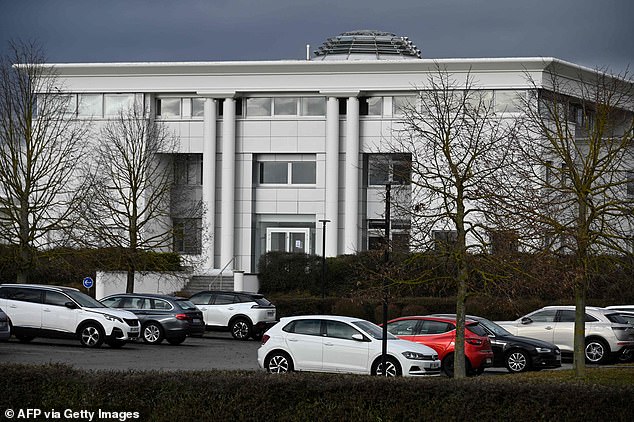 Another HR manager, 39, was shot dead in a parking lot in Wolfgantzen on Tuesday (picture)