By Natalia Penza In Spain For Mailonline

A British man suspected of stabbing a teenage boy in a road traffic incident on the Costa del Sol was arrested in the UK.

Spanish police said the arrest was made by police on the outskirts of Leeds in Yorkshire.

The 21-year-old suspect has been in the center of a five-week manhunt since the November 18 murder in an area called Diana Park near Estepona.

19-year-old victim Ulrich Perez died after being stabbed in the heart at a zebra crossing when he was returning home from a supermarket.

He is said to have been attacked by a man in a white Mercedes whom he accused of driving too fast. 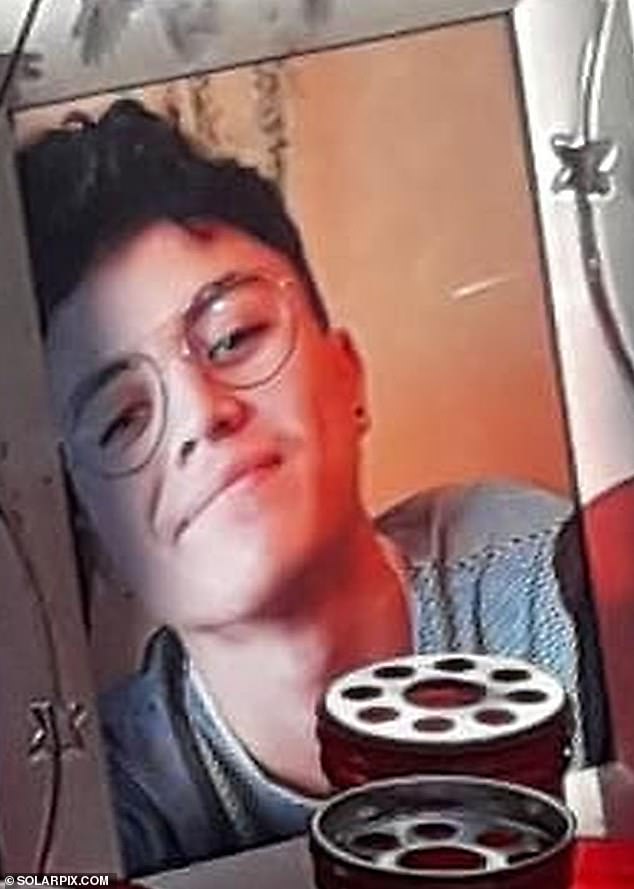 A spokesman for the Spanish National Police said today: “We can confirm the arrest of a 21-year-old British man in Yorkshire yesterday.

He was arrested on suspicion of killing a 19-year-old man who was fatally stabbed near a mall in Diana Park, near Estepona.

The murder occurred around 2:30 p.m. on November 18. The fatal sting was linked to an argument over street hype.

The police investigation revealed that the victim was about to cross a zebra crossing when it was almost run over by a vehicle whose driver had to brake sharply.

The driver left the scene at first, but returned shortly afterwards, got out of his car and stabbed the pedestrian’s heart without warning, ending his life practically instantly before driving off. 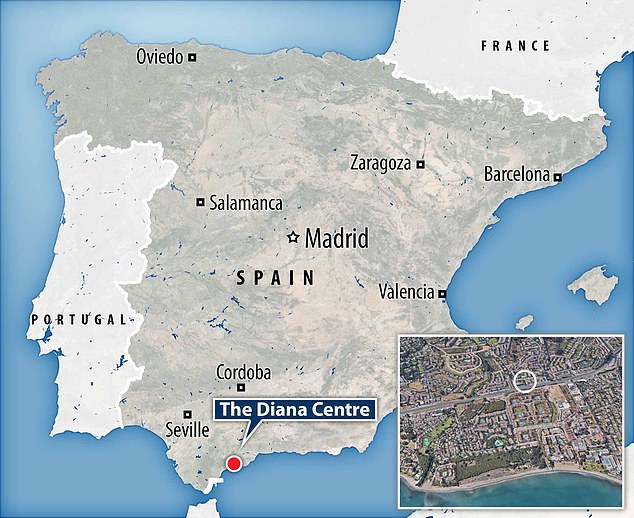