Manchester City is offering Lionel Messi £ 430m worth of new terms over a five-year period.

Manchester City reportedly offered Lionel Messi £ 170m less than they were willing to pay the Argentine when they tried to sign him last summer.

The Barcelona striker almost joined former Etihad boss Pep Guardiola in August before opting for Nou Camp. However, it is becoming more and more likely that he will leave at the end of the season.

According to The sunCity offered the 33-year-old a £ 600million five-year deal last summer but have now handed the Barca captain a new £ 430million package. 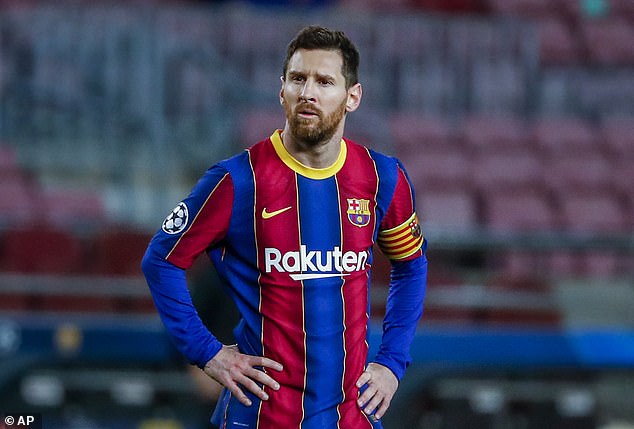 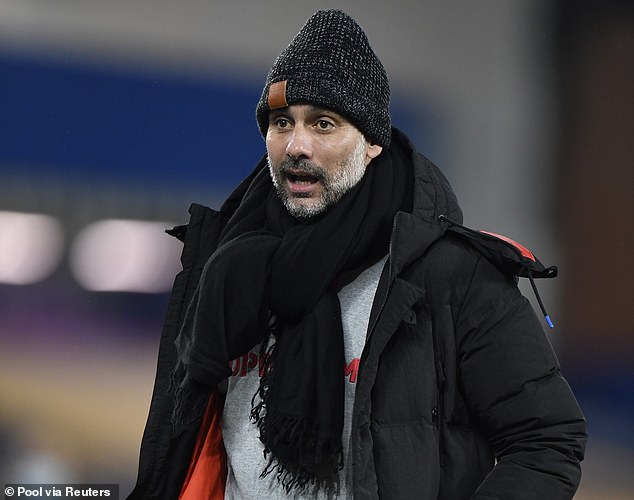 The report claims that due to the financial climate, the Premier League side are unwilling to honor their previous offer and that Messi is another year in his career.

The forward is no longer contractually bound by the end of the 2020-21 campaign, so City would not have to pay a transfer fee.

City is also reported to want Messi on a two-year deal with Etihad with a 12-month option two more seasons ago in MLS at sister club New York City. 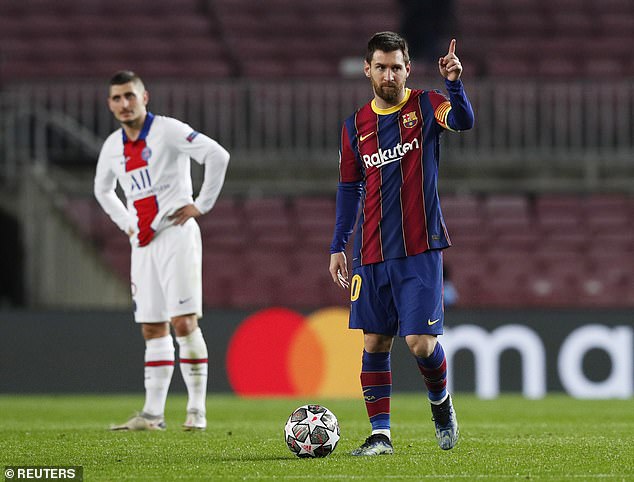