It’s not every day that a legend lists their $ 2.1 million in Manhattan. So when British icon Dame Joan Collins does this, we pay attention. Although the famous star once owned four houses, which makes sense for a globetrotter star, in recent years she’s dumped them and settled in London (with summers in Saint-Tropez and southern France obviously). 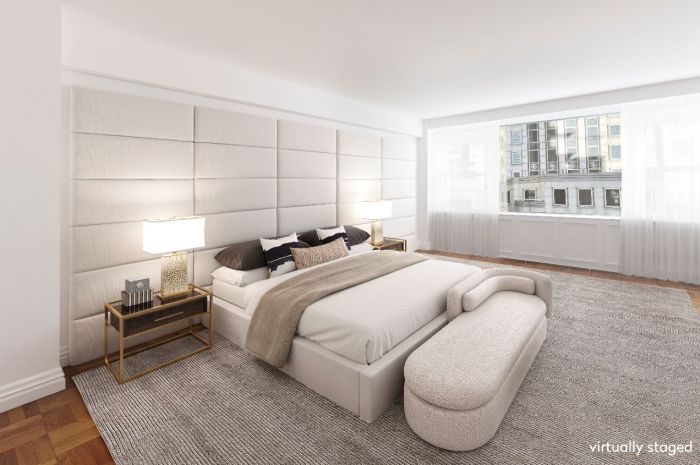 Collins’ New York apartment in Dorchester in Midtown Manhattan is a combination of three units in a white glove cooperative just blocks from Central Park, upscale restaurants and shops. She and her fifth husband, film producer Percy Gibson, bought the house in 2002 when they were first married. Open, airy and perfectly sunny, apparently one of Collins’ favorite things about the apartment is the 16 closets. The spacious unit, built in 1957, also has two master suites in separate wings and a third guest room. 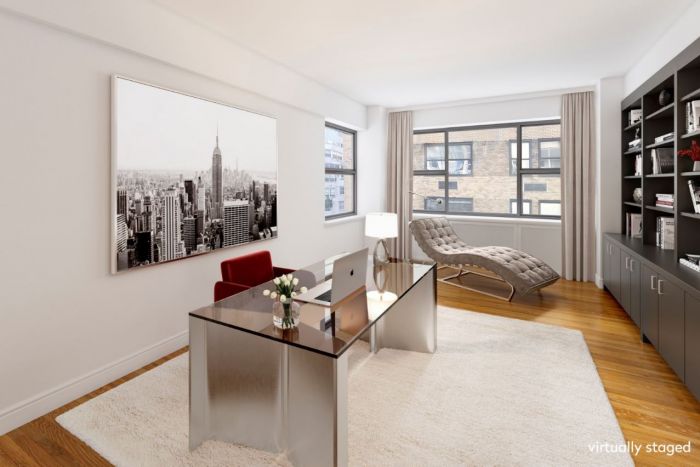 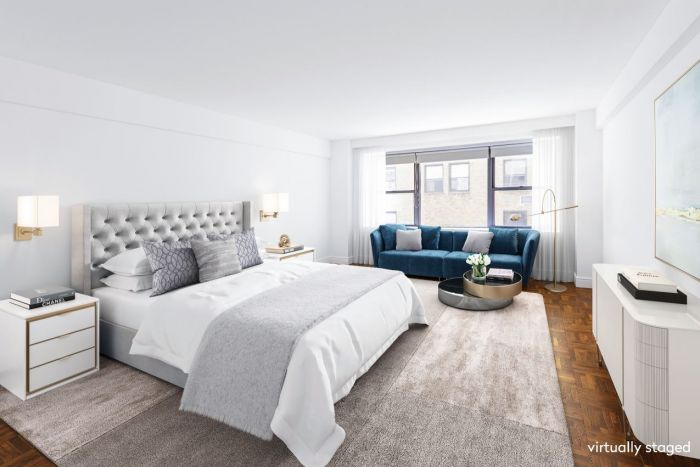