Christine McVie of Fleetwood Mac sells back catalog to Hipgnosis

Fleetwood Mac singer and keyboardist Christine McVie is the fourth member of the legendary rock band to sell their back catalog.

The 78-year-old Lancashire musician has sold her rights to future royalties on 115 songs to music IP investment company Hipgnosis, which also bought the band’s guitarist Lindsey Buckingham’s back catalog earlier this year.

Back in January, drummer Mick Fleetwood sold his publishing rights to music giant BMG, while fellow singer Stevie Nicks was making an estimated $ 80 to 100 million in late 2020 by selling an 80 percent share of their back catalog. 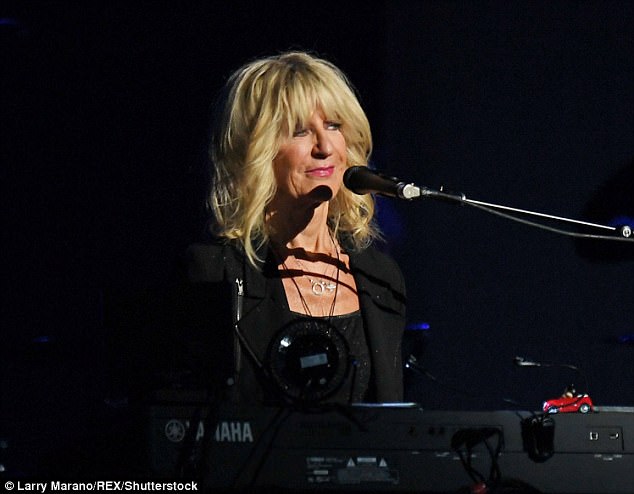 Singer: McVie joined Fleetwood Mac in 1970 and has

What happened in the DC protests and the attack on the Capitol?