Tottenham boss Jose Mourinho declines to speak to Harry Winks, insisting that he told the midfielder to change after he dropped him … while revealing that he had no problem with Dele Alli at the Royal Antwerp victory in the tunnel disappeared

Jose Mourinho said he had no problem with Harry Winks or Dele Alli disappearing into the tunnel in the Tigaham Europa League’s 2-0 win against Royal Antwerp.

Spurs topped Group J with the win, thanks to goals from Carlos Vinicius and Giovani Lo Celso in the second half.

But Winks, unsatisfied with his lack of playing time this season, went straight to the locker room after being picked up before the hour, while substitute Alli came to him shortly after Mourinho made all five changes. 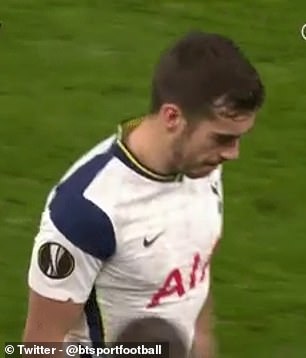 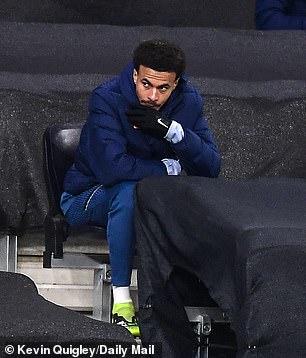 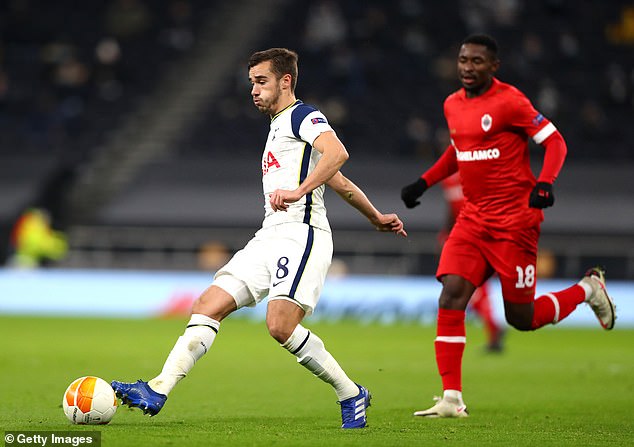 Alli returned to the bench in his non-playing shirt and was the only unused substitute who did not participate in a post-game warm-down.

Mourinho announced that he asked Winks to change and has no problem with Alli’s missing act.

In response to Winks he said: “I told him to go, I told every player who left the field because when the weather is cold I prefer to go to the locker room, shower and be warm and safe. 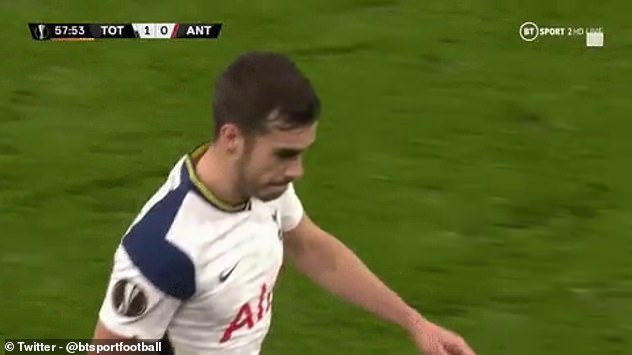 It’s pretty hard to see that an obviously good boy like Harry Winks got pulled after 57 minutes tonight and headed straight down the tunnel. Obviously the manager doesn’t rate him. The results show that the manager knows what he is about. So what’s next?

“I told them to go, some prefer to stay. Even when they’re cold, they’d rather stay off the bench and take part in the game. Winks decided to leave and I’m happy with it because I’m the one who told him to do it. ‘

Mourinho also said Alli had his blessings on going to the locker room but added, “Yes, but let’s not run away from reality.

‘A player who sits on the bench and then realizes that he is not one of the five players (coming) is of course not a happy player and I wouldn’t expect him to be happy. 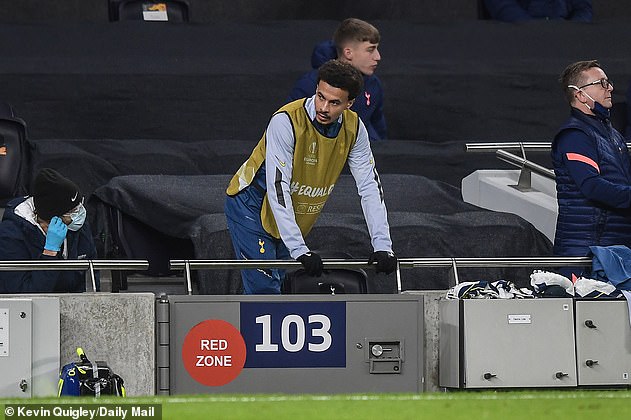 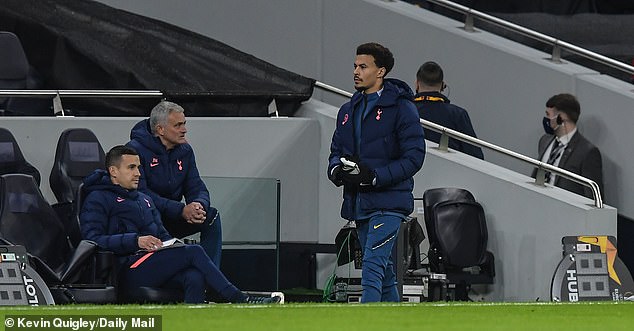