Jurgen Klopp and Sean Dyche, embroiled in an angry halftime break following an incident between Fabinho and Ashley Barnes, sparked tension on the field … as Liverpool boss enraged his Burnley rival in the tunnel

Jurgen Klopp chased Sean Dyche down the tunnel at halftime of Liverpool’s Premier League game against Burnley in an angry exchange between the two managers.

The Premier League champions were frustrated by Dyche’s Clarets in the first half of Thursday’s Anfield clash, and spirits flared between the two teams when Burnley’s Ashley Barnes was drawn into a fight with Fabinho.

After the two tangled their legs after the whistle at halftime, players from both sides got into a fight – and the anger spread to the sidelines as the two managers started arguing. 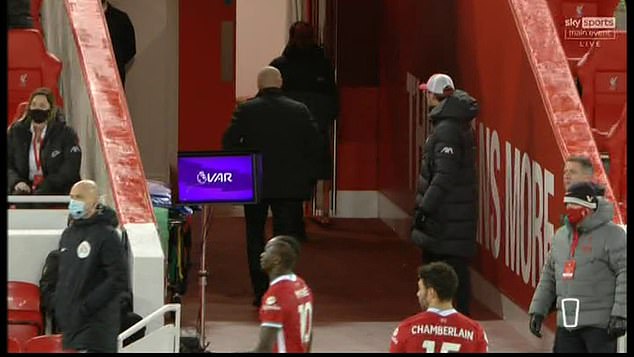 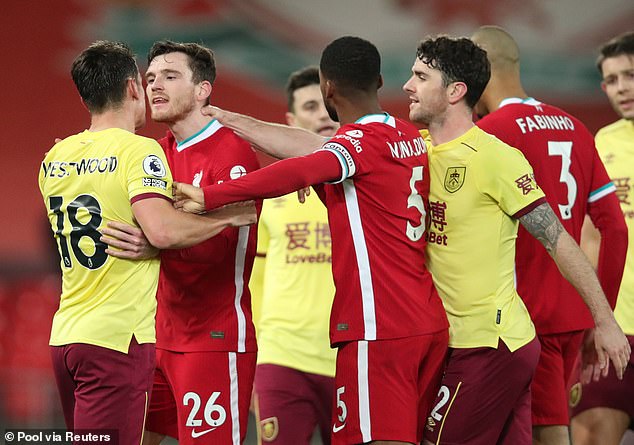 Dyche ran down to the changing rooms and his German counterpart followed him down the tunnel, gesturing angrily.

The Burnley boss stopped in the tunnel to speak to Klopp, where the argument briefly continued.

Liverpool defender Fabinho was booked by referee Mike Dean as VAR reviewed the altercation between the Brazilian and Barnes, who received no caution despite a yellow card at the beginning of half.

The home side were frustrated in the first half when the Clarets struck a goalless draw as their long quest for a Premier League goal continued. 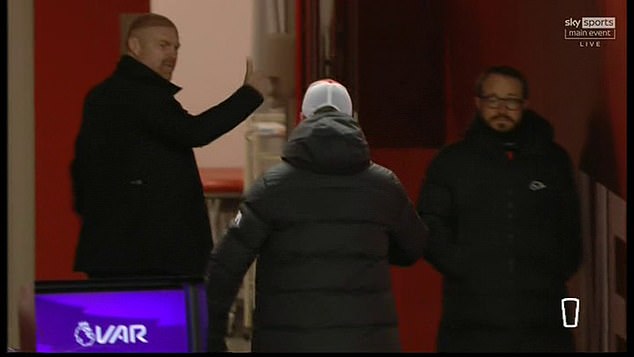 Siberian school children throw buckets of ice water over themselves