Jonny Evans signs a new contract in Leicester until 2023

Leicester City have confirmed that defender Jonny Evans has extended his contract with the club until 2023.

The Northern Ireland international, who has played more than 300 Premier League games in his career, has become a key figure in Brendan Rodgers’ squad as he pushes for Champions League qualification this season.

Evans was always ready to sign a new deal at King Power Stadium, and his last deal expired next summer. 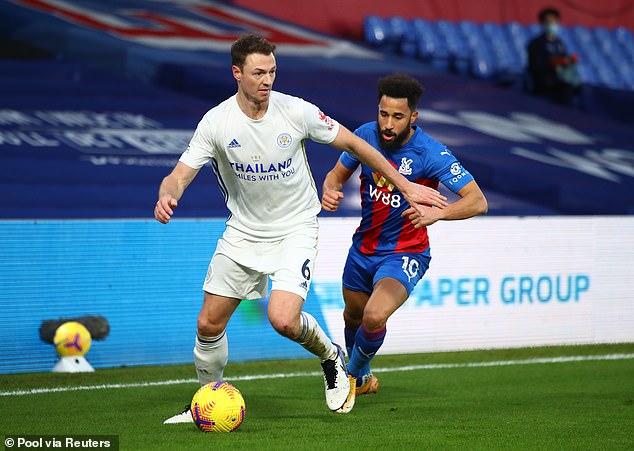 The former Manchester United center-back has 89 appearances for the Foxes and welcomed the club’s “ambition” when he signed a new deal for them.

“I’ve loved it here since the first day I walked in. It’s a great atmosphere and it’s an ambitious club. 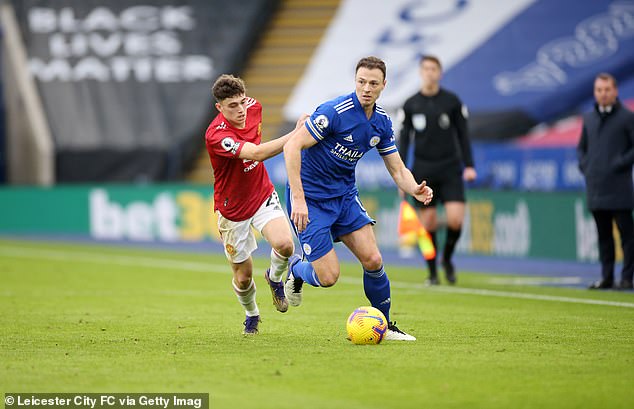 “The players are ambitious and the signings they have made over the years have brought in young, hungry players and it has been great for me to miss and be a part of them.”

Evans joined Leicester from West Brom in 2018 and the 32-year-old has scored three goals since arriving.