Gareth Bale is not playing at Tottenham as his career is nearing the end, his agent Jonathan Barnett has claimed.

Spurs has been involved in 22 Premier League games after Bale returned to the north London club on loan from Real Madrid, but the 31-year-old has only started two of them.

Barnett also pointed a finger at Tottenham boss Jose Mourinho because Bale didn’t have minutes on the pitch. 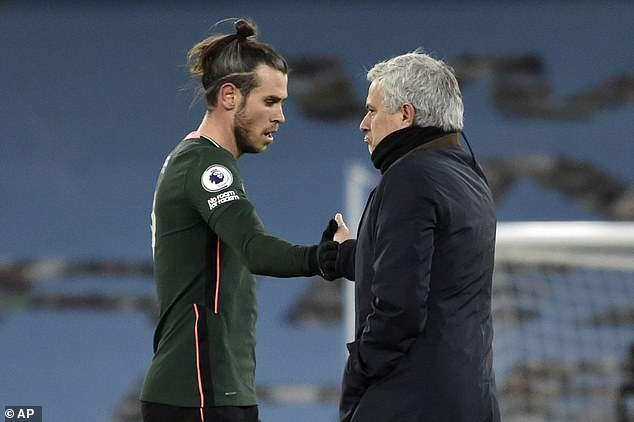 Who is Andy Jassy, ​​the longtime Amazon executive who is set to become its new CEO?