Kilmarnock has condemned racist abuse against manager Alex Dyer and is working with Police Scotland to identify the individuals involved.

The Scottish Premiership Club received a letter following their 2-1 home defeat to Livingston on Boxing Day.

“Kilmarnock Football Club strongly condemns a letter sent to the club this morning containing racist abuse against our manager Alex Dyer,” the club said in a statement on Monday evening. 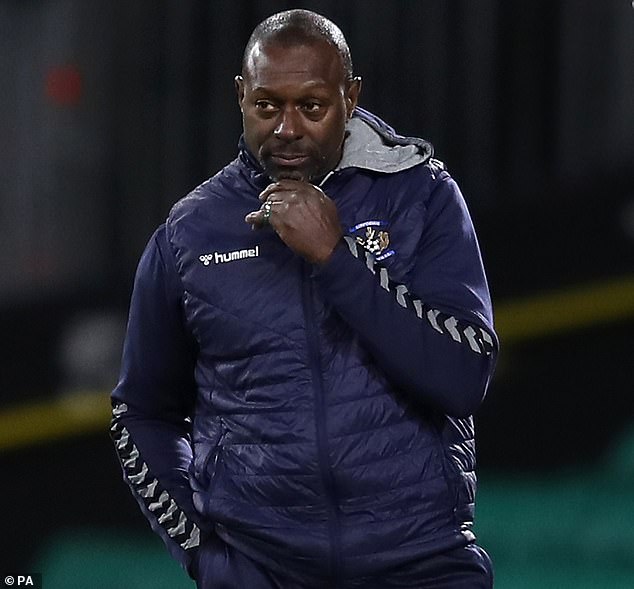 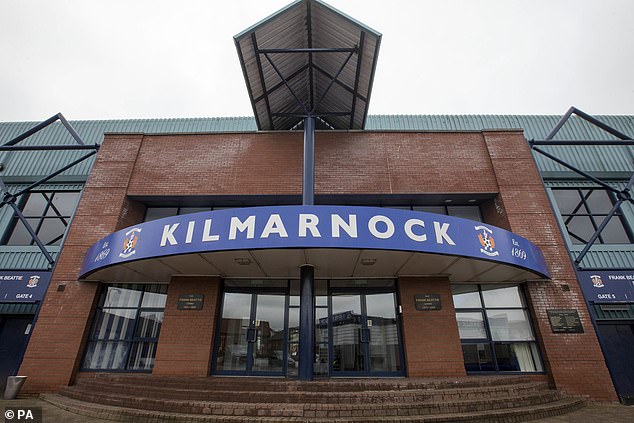 How the police killed Breonna Taylor