“England doesn’t make players like Foden and that’s why he’s so exciting”: Jamie Carragher is delighted with the Man City star’s performance against Iceland … as Roy Keane compares him to Paul Scholes

Foden impressed when the three Lions beat Iceland 4-0 in the UEFA Nations League on Wednesday night. 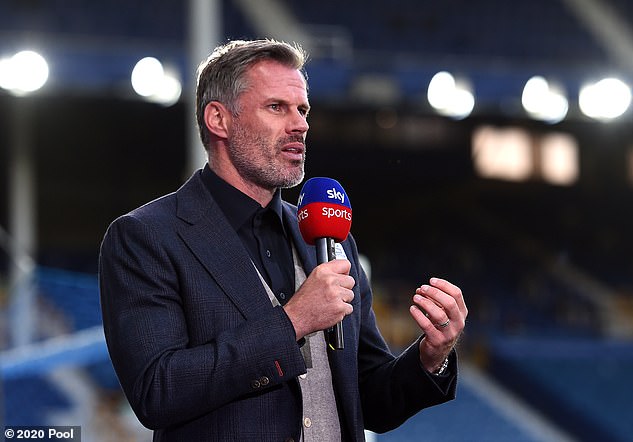 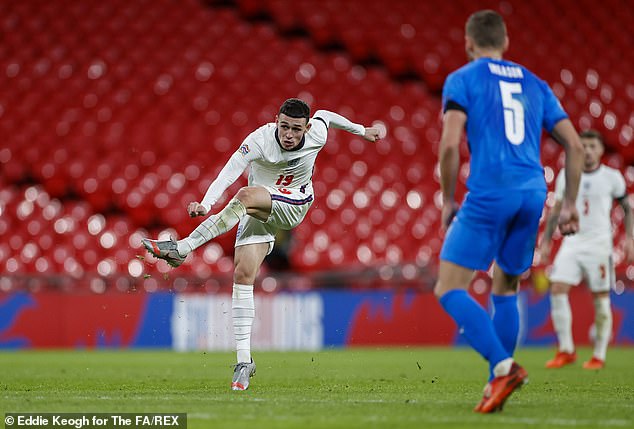 Foden has been recalled by Southgate for this month’s internationals after being sent home in Iceland in September for violating coronavirus protocols. Former England defender Carragher has praised the youngster’s talents.

‘He’s just a good player. Wherever he is, he can probably handle the ball as well as anyone else on the English team, ”he said Sky Sports.

‘England don’t make players like Foden and that’s why he’s so exciting. I think he could play the part [Mason] Mount played tonight too.

‘The good thing for me was having four good attackers on this field. It was nice to see players interacting who looked like they wanted to play. ‘

Foden’s first goal was a one-touch clinical finish in the box while his second came from afar, and Carragher believes it is refreshing when Foden tries his luck from afar.

“I think a lot of players are probably discouraged from shooting from distance, scoring the goals they expected and getting really technical ideas,” he added. 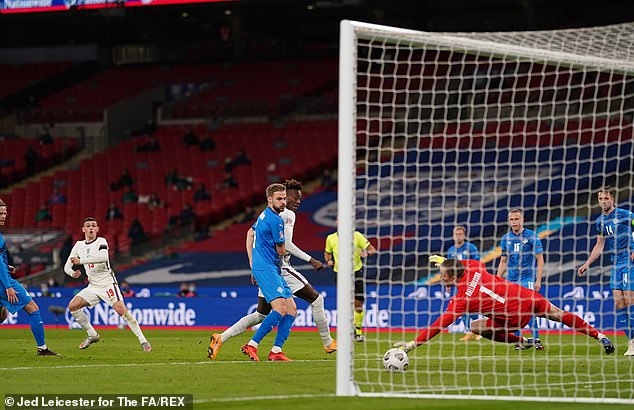 “We don’t see it as often as before, [Paul] Scholes, [Steven] Gerrard, [Frank] Lampard hits so many shots in a game but he definitely looks like he has the ability to hit the ball neatly from this distance.

‘Phil is perfect at getting in on that left foot, that’s a big part of his armory as a player. He says he wants to improve it so we know it’s in his head. ‘ 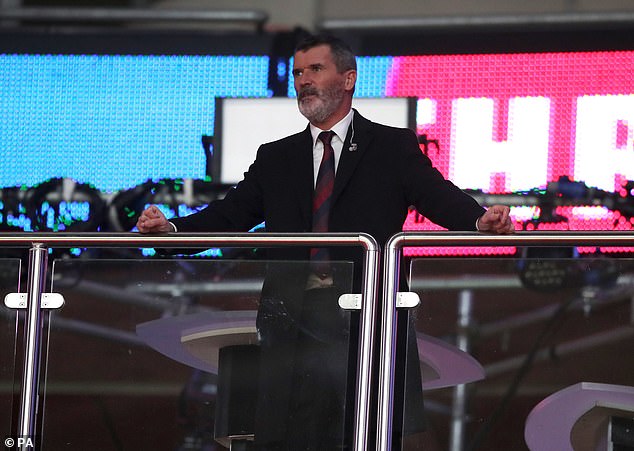 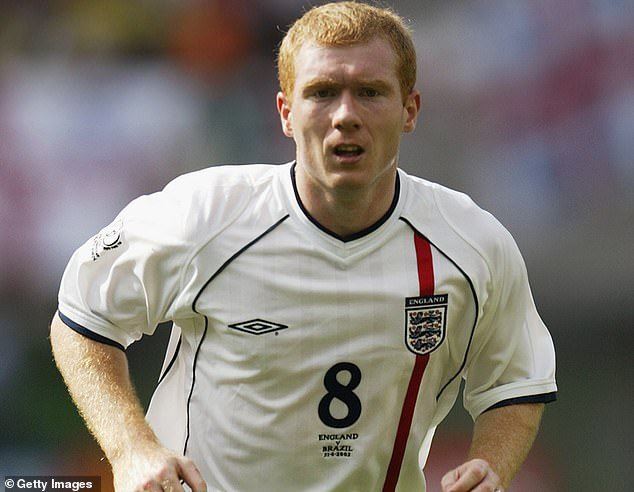 “I love that first goal, we’re talking about pitting runs at the end, a bit like Paul Scholes used to do. Sometimes it’s about standing still and that’s football intelligence, ”he said ITV.

‘He’s 20 years old. Excellent performance. He made a mistake a few months ago. He will be happy about it. He’s a great prospect. ‘

Foden thanked manager Southgate for being given a chance of redemption in defeating Iceland after falling out of favor on his previous assignment.

“It was one of the toughest moments of my life to be honest,” said Foden. “During this time you need the trust of your managers, and Gareth had a lot of respect for me to play and trust me. It means everything. I’m just happy to pay him back with the goals and play well.

“I was determined to come back and do my best. I was a little nervous but enjoyed it a lot. My first goals for England mean a lot to me. I just couldn’t stop smiling. It was an amazing feeling. When you score a goal, your confidence is high. I scored the second goal well from outside the box. ‘ 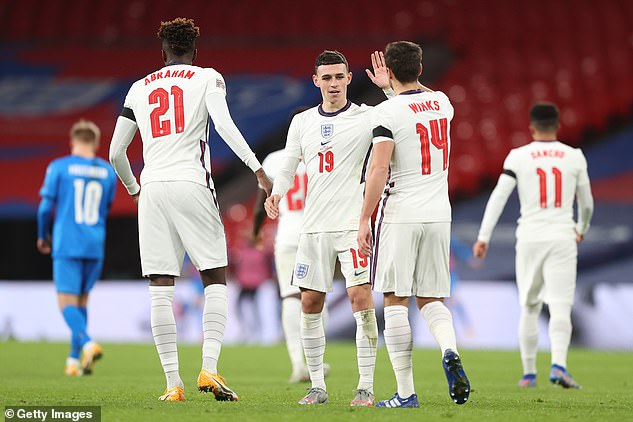