By Sam Mcevoy for Mailonline

Timo Werner was relieved to be back on the report for the first time in 15 Premier League games after his strike helped Chelsea beat Newcastle at Stamford Bridge on Monday.

Werner’s first league strike since November 7th meant the German went without a goal for exactly 1,000 minutes, which was heavily criticized for his role on the team – particularly when the Blues parted ways with £ 53m to get him last summer .

Thomas Tuchel had insisted that only a goal could restore Werner’s broken confidence, and it seems his blow on the Magpies did just that after revealing that he was “happy” to end his voodoo in front of the goal. 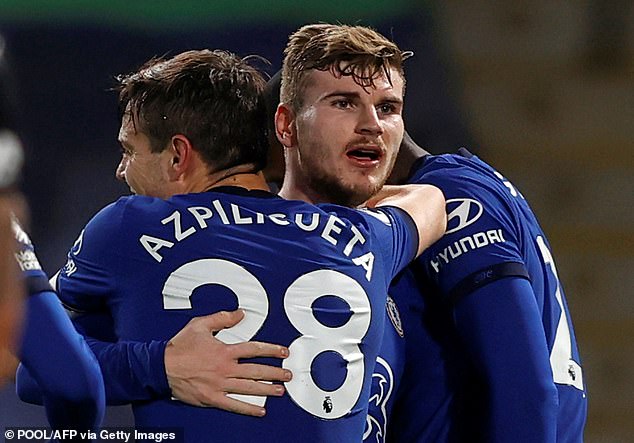 Werner said to Sky Sports after the 2-0 win: “I think as a striker you always want to score a goal.

‘Last month I wasn’t happy that I didn’t score, but it’s a team sport and if we win it’s all good. When I help my team with assists, penalty shoot-outs and now with points, I’m happy.

“It’s much worse for a striker if you don’t get into the situation and have no chances. I had a lot of opportunities and I missed them. Today my team brought me a lot of situations where I could score and that is the most important thing for me. ‘

In a gruesome twist of fate, Werner almost saw his goal cross after the ball was excruciatingly close to brushing Olivier Giroud’s arm before it fell to the striker’s feet by the back post. 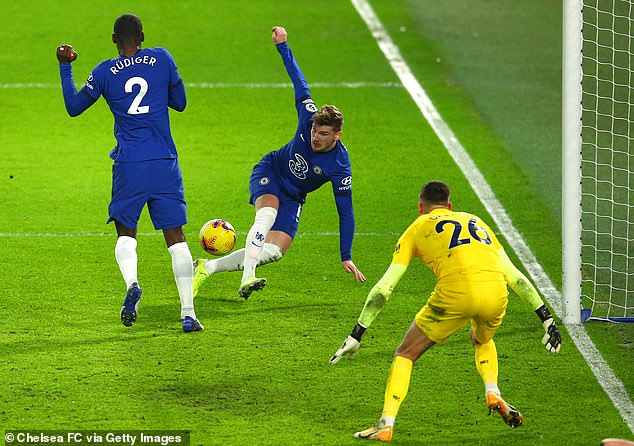 Levrack and The Luxury Garage Sanctuary