By Jack Gaughan for the Daily Mail

Burnley has reached out to Amazon to complain about the network’s pre-game coverage of Saturday’s 1-0 loss at West Ham.

The Premier League club wrote to producers Sunset + Vine to document their displeasure with the barely disguised allegations against new owners ALK Capital.

The Amazon team at the London Stadium – made up of presenter Gabby Logan and experts Clinton Morrison and Matthew Upson – asked questions about the board’s actions since taking over £ 170m leverage last month. 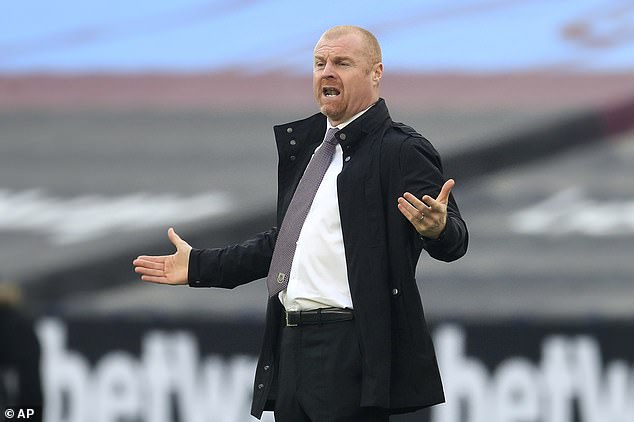