In an extraordinary press conference on Tuesday, ex-Chelsea and Tottenham boss Villas-Boas claimed he “just wanted to leave Marseille” and offered to resign. Just a few hours later, Marseille granted his wish and dismissed him.

In a statement posted on the club’s website on Tuesday afternoon, they announced: ‘Olympique de Marseille announces the sacking of Andre Villas-Boas. 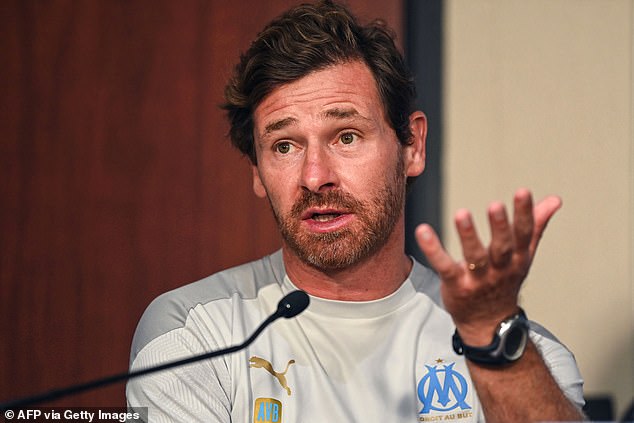 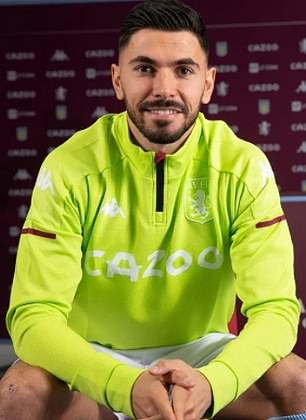 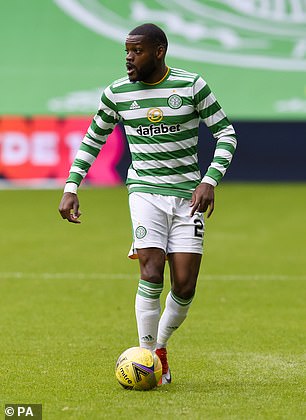 ‘This decision has become inevitable, as actions and attitudes have recently been repeated that seriously damage the Marseille institution and its staff who defend it on a daily basis.

‘The comments made at a press conference today on Pablo Longoria, the director general in charge of football, are unacceptable.

‘His extraordinary investment cannot be questioned and, on the contrary, was welcomed by everyone during this winter transfer window that was marked by an unprecedented crisis. All sanctions against André Villas-Boas are subject to disciplinary proceedings. ‘

What follows is a tumultuous week with angry fans marching to the club’s training ground to protest poor results.

They threw torches, set trees on fire and tried to storm the complex, which forced the postponement of Marseille’s match against Rennes.

The club also sold key midfielder Morgan Sanson to Aston Villa last month for £ 15.5million, replacing him on the deadline with Ntcham, on loan from Celtic. However, Villas-Boas said he hadn’t asked about the player and wanted to leave his post.

‘It wasn’t a decision that I made. It was one player in particular that I said no to. I was not aware of this when I woke up and went to the number 1 website in Marseille, I found out about the signing, ”said the Portuguese manager.

“I like Marseille, but I’m a professional. If you want to give me a man (Ntcham) who bears no resemblance to the characteristics of the man (Sanson) who left … The gentlemen’s agreement to include players has been broken. 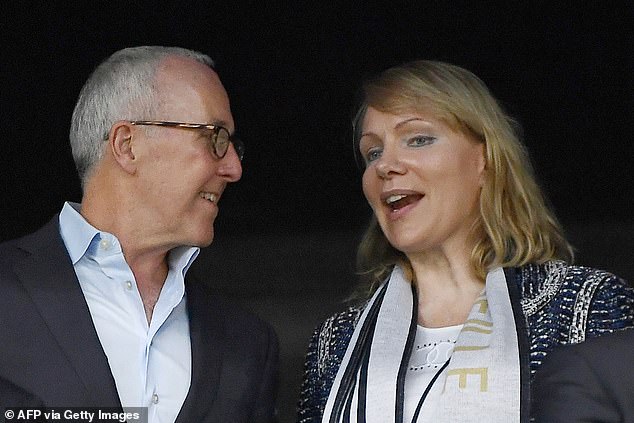 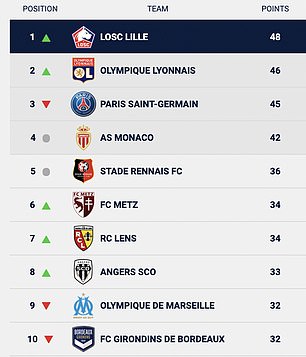 ‘I offered my resignation by saying that I disagree with the sports strategy. The board has not yet given me any feedback. I don’t want money, I just wanna go ‘

The Marseille board of directors has since acted swiftly and ended their relationship with Villas-Boas after the club’s American owner Frank McCourt ruled.

“This club has already had two or three years of randomness about their transfers and I can’t accept that,” Villas-Boas previously said of Ntcham’s signature before being fired.

“Now I’m focusing on Lens. For me they are the team of the year. We won’t be able to prepare in the best of conditions. And I’ll keep going until the board tells me to go. 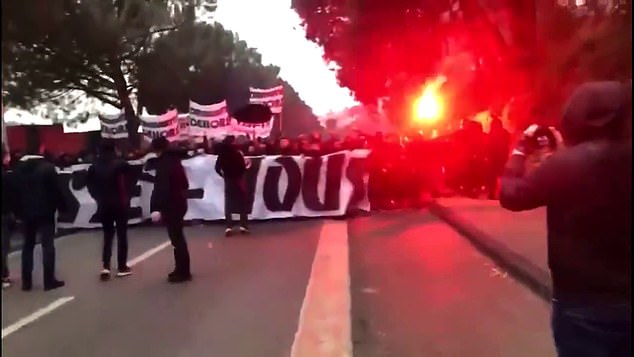 Hal Holbrook, a prolific actor who played "Deep Throat" on "All the President's Men", has died at the age of 95