West Ham “are looking to rekindle interest in Seville star Youssef En-Nesyri, who is rated £ 35million this summer,” despite David Moyes still keen to sign a new striker last month

West Ham are reportedly set to rekindle their interest in Seville striker Youssef En-Nesyri this summer.

The 23-year-old, valued at around £ 35 million, was the subject of an offer from the Premier League club last month – although the offer was quickly rejected.

The Daily Star has now claimed that West Ham will return at the end of the season, with boss David Moyes still keen to sign a new front man.

En-Nesyri has scored 16 goals in 30 games this season and has clearly drawn the attention of the hierarchy at the London stadium.

Sportsmail understands West Ham’s early advances, which focused on a £ 22m bid, and that they were unwilling to improve the offer.

The Moroccan international joined Sevilla from Leganes for £ 18million a little over 12 months ago after signing a five and a half year deal.

However, the length of his tenure hasn’t stopped West Ham from pursuing them, and recent reports suggest that they will be making another bid in just a few months. 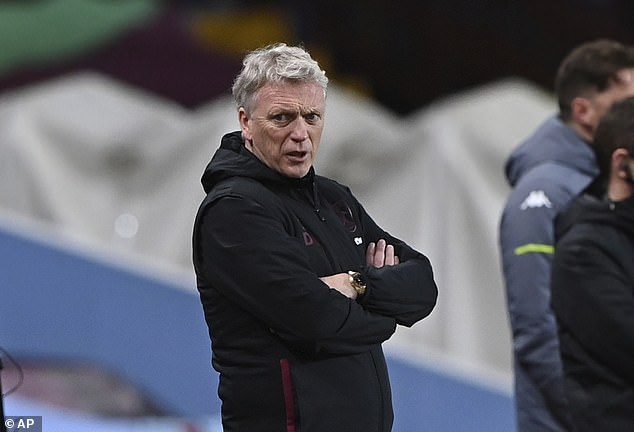 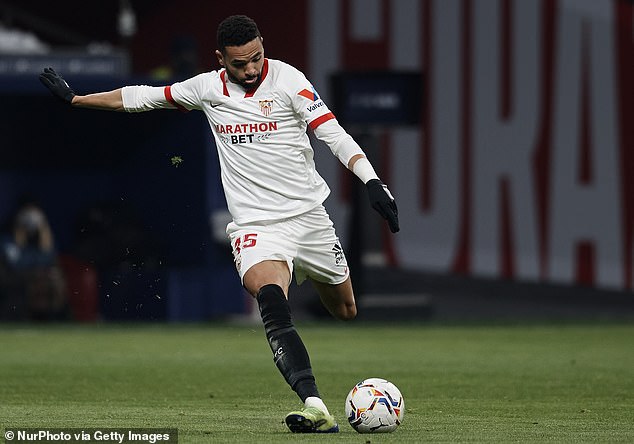 Sebastien Haller’s departure to Ajax left Michail Antonio as one of the club’s limited attack options until Jesse Lingard was loaned out by Manchester United.

It has been suggested that En-Nesyri was unwilling to leave Seville midway through the campaign – but may be open to move in the next window.

Seville are likely to stick to their £ 35million ace rating, however, and it is uncertain whether West Ham would be ready to pull it off this time around.

En-Nesyri pushed his way through youth in Malaga before leaving for Leganes in the summer of 2018.

He stood out after scoring a hat trick against Real Sociedad earlier this year – and scored four goals in the Champions League group stage.