Romelu Lukaku is used to throwing the ball into the opponent’s net, but on Wednesday night he denied his Inter Milan team-mate a possible winner against Shakhtar Donetsk.

The Belgian striker was left head in hands at the San Siro late as the Ukrainian side scored a fighting point in the Champions League.

It helped Shakhtar secure third place in their group and secure a place in the Europa League at the expense of the Italians. 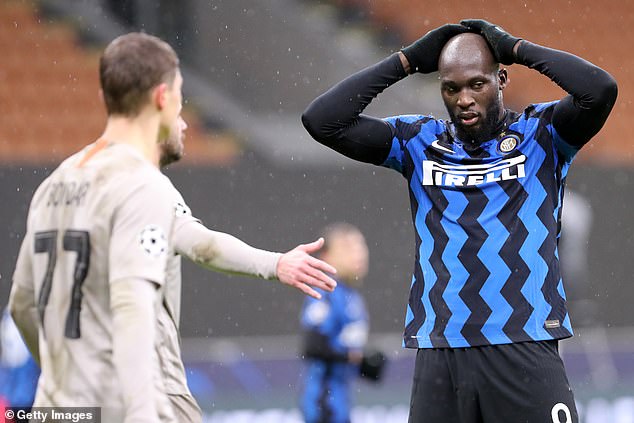 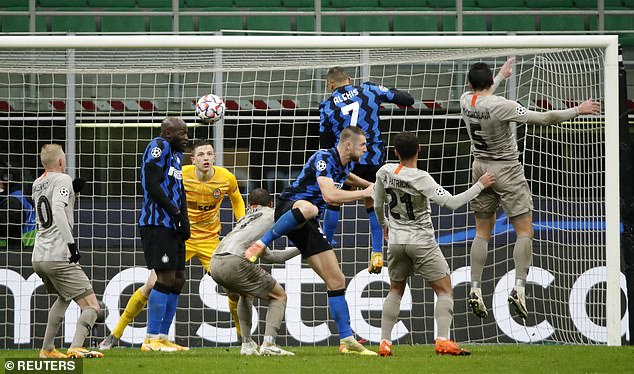 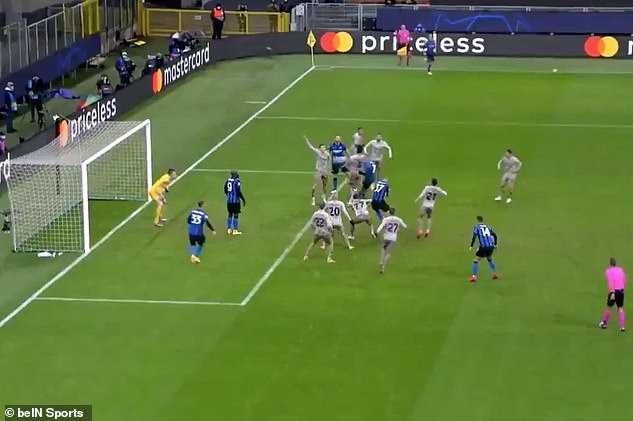 Watch Live: Pelosi holds a press conference after telling lawmakers he was "close" to the COVID-19 relief bill

Falling criticism: Viggo Mortensen’s directorial debut is as unfathomable as the man behind the lens