Wayne Rooney endorses the idea of ​​limiting the headline in training and insists, “You don’t want to lose your life so early for leading the ball too many times.”

By Tom Collomosse for the Daily Mail

Wayne Rooney endorsed the idea of ​​limiting the heading in training if that could extend the lives of current footballers.

England’s top scorer, who is currently jointly responsible for Championship Club Derby, believes that greater care should be taken to protect footballers from subsequent dementia.

Rooney said: “Too many footballers have died from this disease in recent years. It’s hard to see former players die so young and to know that football could have been a part of it is really sad. 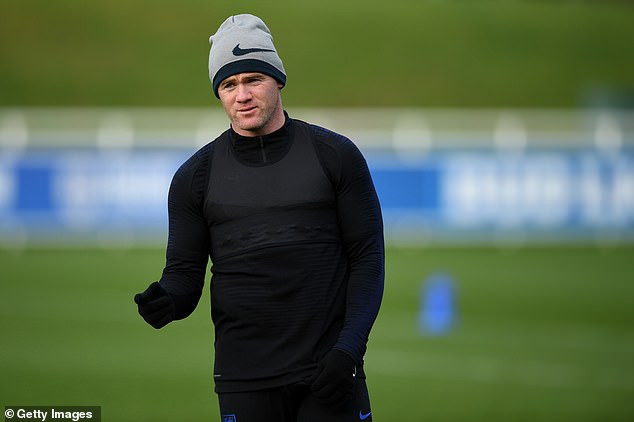 Gifts for the restaurateur