The Premier League games at Arsenal, Fulham and West Ham will be played behind closed doors on Wednesday, with London moving up to the third tier

Wednesday’s Premier League games at Arsenal, Fulham and West Ham will be played behind closed doors as London is under tier three coronavirus restrictions.

The capital will be under the strictest of the Covid-19 rules starting Tuesday evening shortly after midnight after a surge in some cases, meaning that sporting events will once again take place without the crowds.

This means that on Tuesday only one session of the PDC Darts World Championship in Alexandra Palace with 1,000 fans will take place as planned. 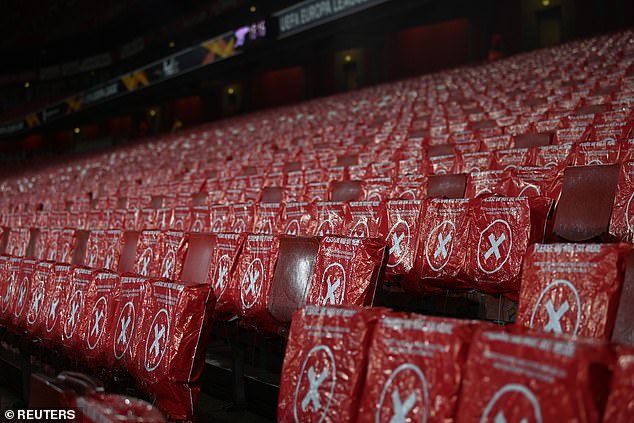