By Nick Callow for Mailonline

David Moyes wants West Ham goalkeeper Lukasz Fabianski to sign a new deal in the next few weeks. He also hopes his board of directors will reward star Declan Rice with better terms to fend off Chelsea in the next two transfer windows.

Former Arsenal goalkeeper Fabianski (35) has become a mainstay in the improvement of West Ham under Moyes, but no longer has a contract in the summer.

The Polish international, who has over 50 caps, is offered a two-year extension, but manager Moyes has expressed concern over the uncertainty that lockdown rules are constantly changing and threatening football. 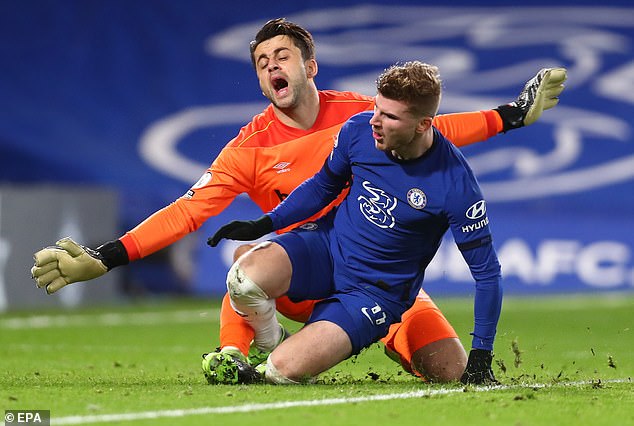 England international Rice has been a repeat target for Chelsea where he started his career and is expected to return for him.

And Moyes stated that while many clubs are facing financial problems in the new year, his main job is to keep West Ham resilient in the Premier League.

He said: ‘COVID plays a role for a lot of clubs because obviously all the contracts that are being awarded I would have thought if anything was closed how would it work? 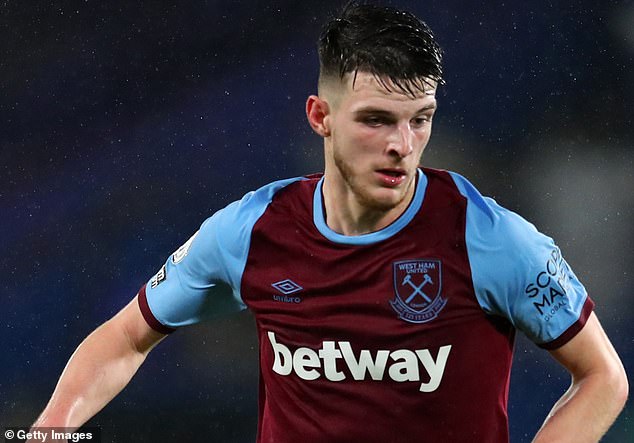